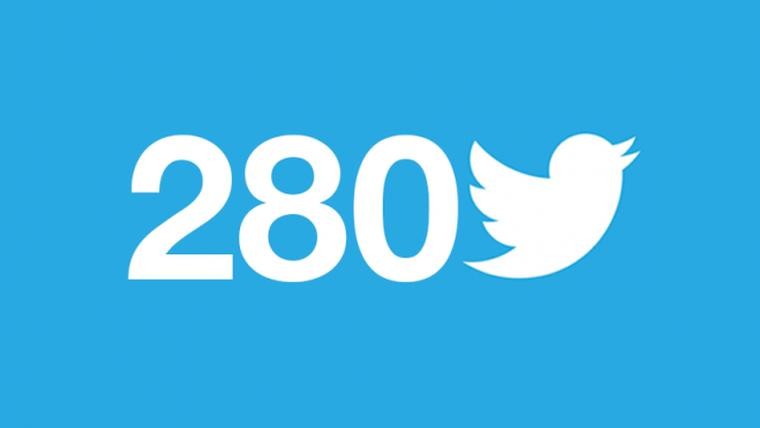 Twitter rolled out an experiment in September where it doubled the number of characters allowed in tweets from 140 to 280. The experiment must have been a success, as the company has now made the change official in almost all languages.

The social media giant said in a blog post that when the test first rolled out, most users took up the new limit regularly, but once things normalized, only 1% of users hit the limit. Under the old 140-character format, users were hitting the limit around 9% of the time. The company also said that with the new limit, only 5% of tweets were longer than 140 characters, while only 2% topped 190 characters. 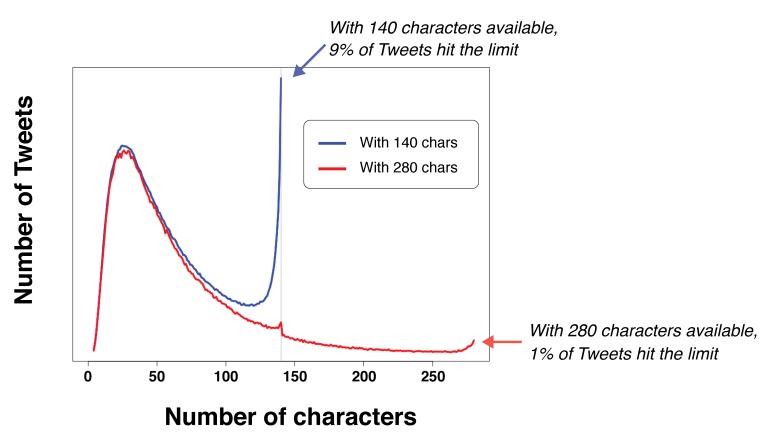 The change will be in effect for most languages "where cramming was an issue." However, Korean, Japanese and Chinese will remain at 140 characters since that apparently is not an issue.

Twitter said the overall response to the greater limit during the test was positive. "People in the experiment told us that a higher character limit made them feel more satisfied with how they expressed themselves on Twitter, their ability to find good content, and Twitter overall," the company said.

The move will likely be a boon for long tweeters who like to post massive threads on various topics, including politics. President Donald Trump, who regularly uses Twitter to communicate with his supporters, will also benefit, unless a rogue employee chooses to shut him down again.

If you aren't happy with the increased limit, just be glad the limit wasn't increased to 35,000.