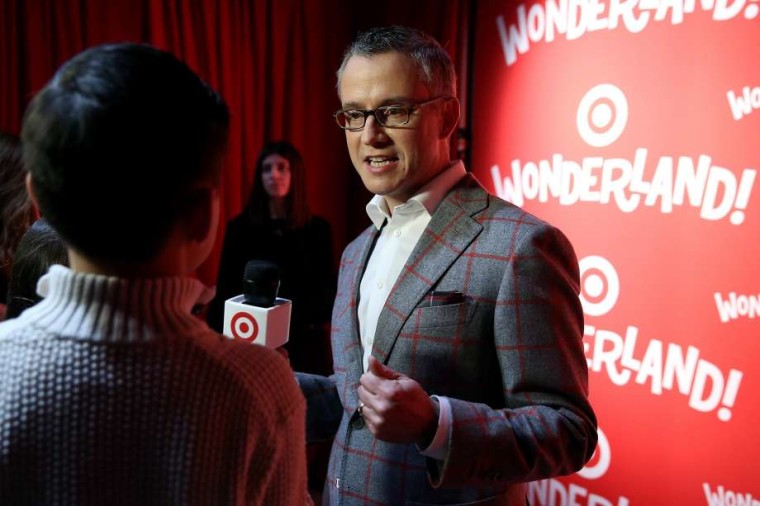 Uber president Jeff Jones has announced his resignation from the company, leaving after less than six months. It has been suggested by Uber that Jones is leaving as a result of not being shortlisted as a candidate for the vacant chief operating officer position.

"The beliefs and approach to leadership that have guided my career are inconsistent with what I saw and experienced at Uber. I can no longer continue as president of the ride-sharing business”

The company was reportedly "shocked" by his announcement, with Kalanik emailing his staff of the news on Sunday 9. Uber executives were unimpressed at his sudden notice in revealing his plans - with his resignation understood as taking immediate effect.

Jones’s departure is the latest blow to the taxi booking service, which has endured multiple controversies since the beginning of the year. The news of allegations of sexual harassment within the company was closely followed by CEO Travis Kalanik's untenable diatribe against an Uber driver. On March 3rd, it was also revealed that Uber had been involved in service evasion from the authorities.