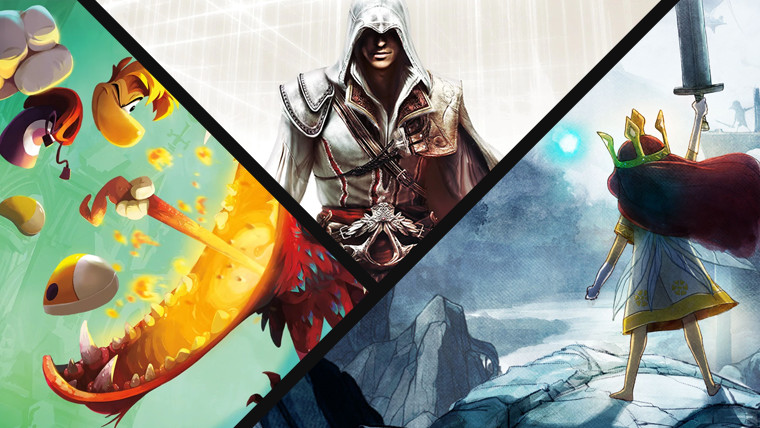 As a part of its month of free promotions Ubisoft kicked off in late March, the game company gave away three of its products to PC players. And now, weeks after even the most recent freebie, Ubisoft has brought back the trio for another giveaway, all available at the same time this round.

Anyone with a Uplay account can now claim free copies of Assassin's Creed II, Rayman Legends, and Child of Light, a great opportunity for those who missed out on the previous promotions.

Assassin's Creed II is one of the most popular games in the original action-adventure series, taking players to Italy during the Renaissance era. Meanwhile, Rayman Legends is an award-winning hit platformer that offers both solo and cooperative play for up to four players with over 120 levels to go through. Lastly, Child of Light is an acclaimed RPG platformer taking place in a fairytale-inspired fantasy world.

All three of these Ubisoft experiences are set to be available for free until May 5. Use the individual links to claim the games: Assassin's Creed II, Rayman Legends, Child of Light.