Last year, I reviewed the Lenovo ThinkPad P71, a mobile workstation that was the most powerful it could be in every way. Now, it's time for that PC's successor, the ThinkPad P72, and it's still a beast.

The P72 includes an Intel Xeon E-2186M CPU, a 45W hexa-core chip with 12 threads. The GPU is Nvidia's 16GB Quadro P5200 card, which is the successor to last year's P5000. One thing that you're going to want to know is that Nvidia has announced Quadro RTX cards for desktops, so those should arrive for mobile sooner rather than later. If ray tracing is something that you're interested in, you might want to hold out for a bit.

It also packs a 17.3-inch 4K display, which is non-touch. Don't expect a lot of battery life out of it, due to the powerful internals and high-resolution display, but the 99Wh battery supports rapid charging, and Lenovo says that the 230W charger will bring you to an 80% charge in 60 minutes. 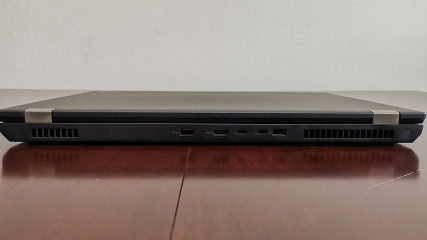 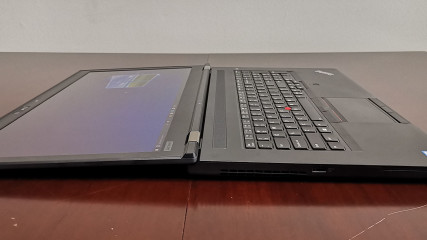 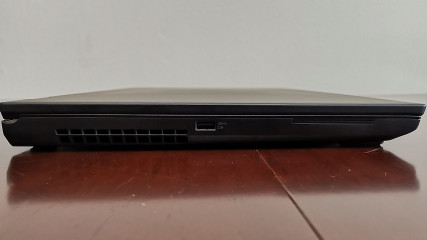 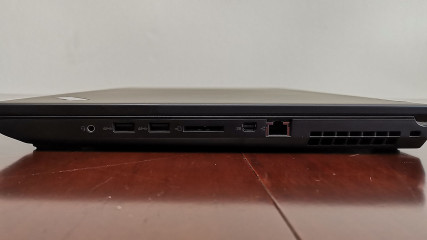 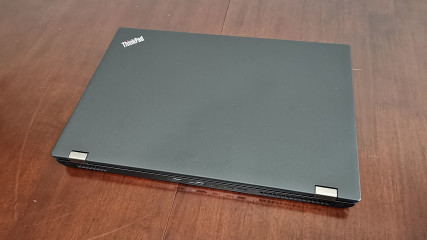 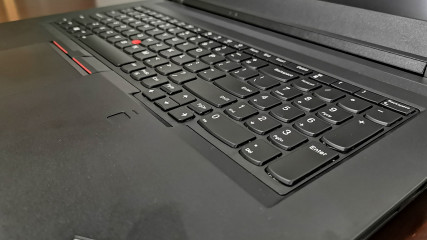 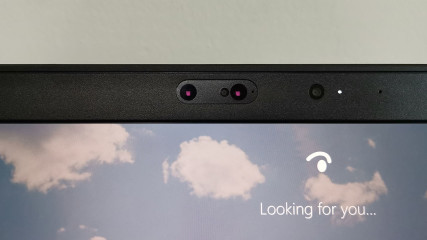 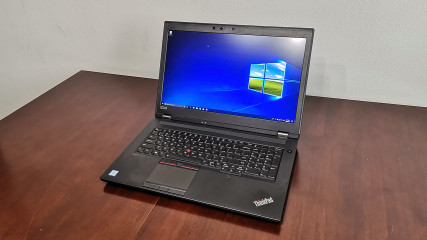 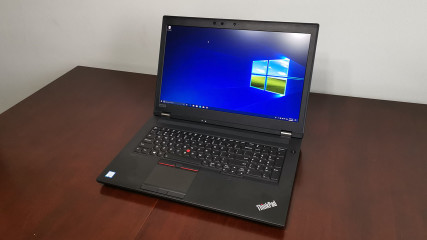 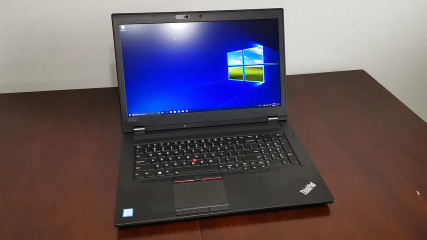 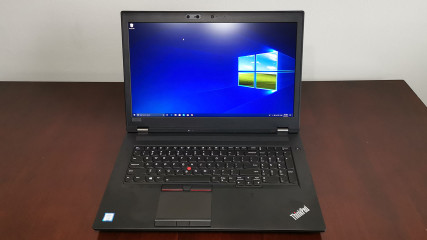