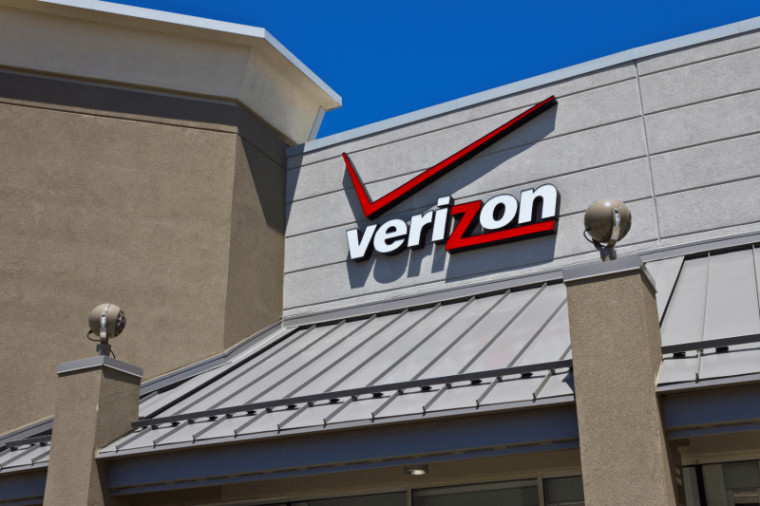 About a year ago, there were rumors flying around that Verizon would start selling locked smartphones to customers which would be unlocked after a set amount of time, even if payment had not been completed. According to a press release issued yesterday, Verizon disclosed that it has filed an official request with the Federal Communications Commission (FCC) to allow the service provider to block smartphones from switching over to other carriers for the first 60 days after purchase.

Verizon brought up the “C-block rules” currently in effect which were implemented by the FCC in 2007, asking the commission for confirmation whether the clause will allow the American carrier to keep phones locked after purchase for a time period of 60 days in order to prevent fraud and as an extra security measure.

In the official statement, the communications service provider explained that the reason it wants to introduce this rule is to prevent identity theft and fraud. "Identity theft criminals target Verizon customers because we’re the only large U.S. communications provider that sells devices that are unlocked upon sale. It means after the device leaves our inventory, it will work on any compatible network." reads the press release.

Although the FCC has not responded yet, there's a high possibility that the request will be granted, seeing as many of the other companies in the market already sell pre-locked handsets, such as AT&T (60 days), T-Mobile (40 days), and Sprint (50 days). There's also the fact that the current head of the FCC, Ajit Pai, just so happens to be a former lawyer for Verizon.

If this new policy is approved, it might have a huge affect over the company's customers. Upon purchase, the device will be locked for a two-month time period even if the buyer paid up in full. This means waiting for a staggering 60 long days to change to another communications service provider from Verizon. Frequent travelers will have it worst, as they will be unable to switch to local carriers when abroad until the phone unlocks automatically after the activation period of 60 days has passed.