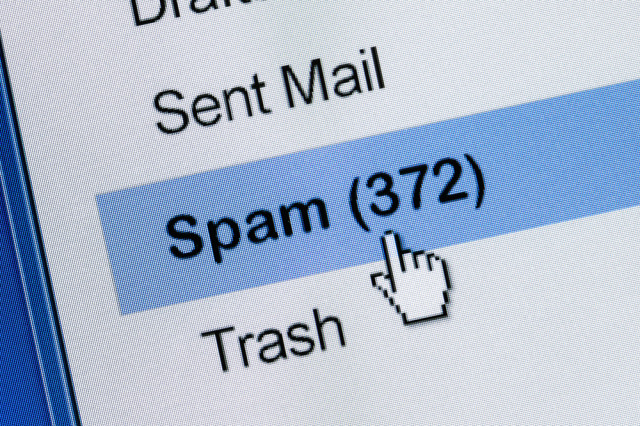 We've all been there, firing up GMail only to find a bunch of new emails you don't remember signing up for; these could be anything from weekly newsletters to promotional offers through web stores you once made a purchase at, and was "helpfully" added to their mailing list.

Although GMail already accommodates a feature that lets you "unsubscribe" from emails that don't include the link anywhere in the email by using the "Report" button, Google has now rolled out an update to the web interface of GMail that puts the "unsubscribe" link front and center in an easily accessible spot.

If there's an unsubscribe link in the email, it will also be added to the top.

As shown above, now when an email includes an unsubscribe link, it is also added to the top of the email next to the address.

Google says of the new feature "Making the unsubscribe option easy to find is a win for everyone. For email senders, their mail is less likely to be marked as spam and for you, you can now say goodbye to sifting through an entire message for that one pesky link." In any case, companies that do not include an unsubscribe option will now be more likely to be marked as spam, and that will be their own doing.