At this point, Google’s upcoming Pixel smartphones are pretty much synonymous with leaks. The devices have been photographed, rendered, leaked in ads, their design was detailed online, their specs were speculated on, and it seems that pretty much everything about them is now known. A new leak brings us another of the last few missing pieces of the puzzle: the size of the Pixel XL, alongside a few more renders. 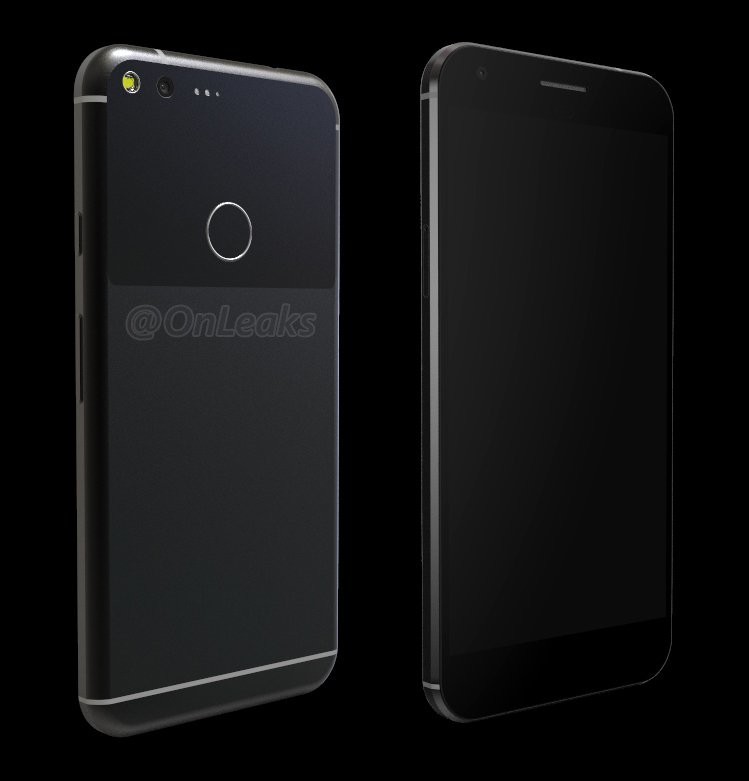 The two smartphones that are expected to be unveiled in October 4th, alongside other important announcements, have been rumored to be pretty much identical. And while we’ve seen the smaller Pixel, also known by its 'Sailfish' codename, leaked in an official render, we hadn’t yet seen much of the bigger Pixel XL, codename 'Marlin'.

Now, thanks to known leaker Steve Hemmerstoffer, or @OnLeaks, we have a clearer picture of what to expect. Not only did he reveal a new render of the Pixel XL but he also detailed the device’s physical dimensions: 154.72 mm x 75.74 mm x 7.3 mm (bottom)/ 8.3 mm (top). As you can tell, the phone’s thickness increases towards the top likely due to the camera.

For those of you not satisfied with 2D renders, Hemmerstoffer also posted a video showing the Pixel XL in 3D. He claims the rendered video is based on official CAD files for the upcoming device.

Regardless of these developments, the two new Pixel phones will be unveiled on October 4th, meaning we’re only a few days away from seeing what Google has been cooking up in its engineering labs.