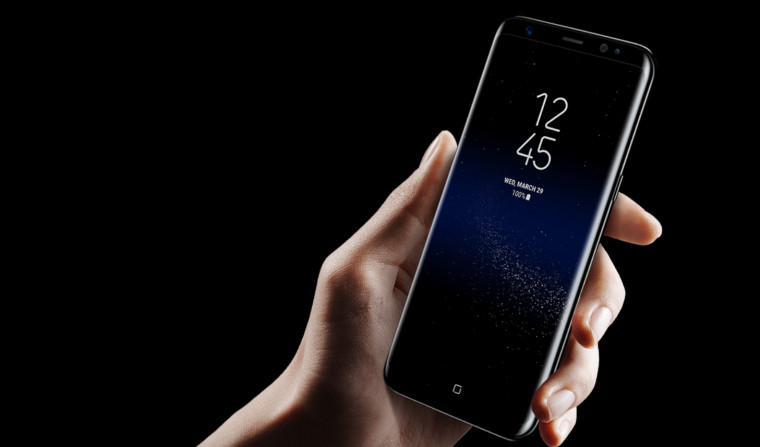 Since all flagship devices from Samsung for this year are now out there in the open, the rumor mills have started speculating about the company's next flagship, which according to a source, could be launching much earlier than this year's flagship.

According to a report from The Investor, the upcoming iPhone 8 has got Samsung worried about a drop in sales until the launch of its next flagship Galaxy smartphone. To tackle the situation, Samsung is allegedly planning an early release of the Galaxy S9. Information received from parts suppliers has suggested that OLED screens for the Galaxy S9 could begin shipping by November, which is two months earlier than the timeframe for the Galaxy S8.

The report expects Samsung to announce the S9 in January, which is three months earlier than this year's Galaxy S8 launch. The Korean smartphone maker has already seen the downside of such a tactic when it launched the Galaxy Note7 ahead of time to counter the iPhone 7 threat last year, and failed to carry out sufficient quality checks. It will be interesting to see how it handles the situation this time around.

Source: The Investor via GSMArena