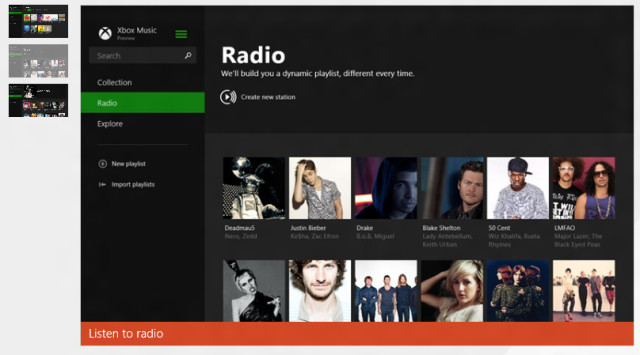 On Saturday, we reported that the redsigned Windows Store was now available for people who had installed leaked builds of Windows 8.1. Now it appears that move has yielded something unexpected; a first look at the revamped Xbox Music app for Windows 8. 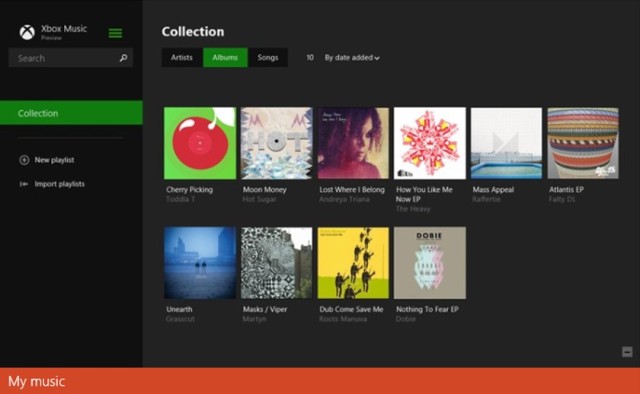 Luysterborgon has also installed the new Weather app that was found in the Windows Store and has posted up a video on YouTube showing a couple of new features. One is support for the larger Live Tile size on the Windows 8.1 Start screen. The other is an introductory video designed to give new users a tutorial on how to use the Weather app.

It's likely that the new Xbox Music and Weather apps along with many of Microsoft's in-house apps, are being prepared for the public preview release of Windows 8.1, which should be available for download for Windows 8 users on June 26th.