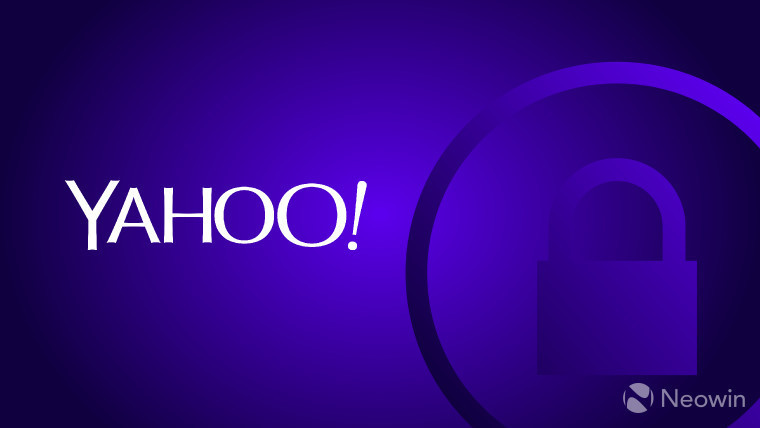 The US Department of Justice is getting ready to indict some of the people implicated in Yahoo data breaches. Three people alleged to have perpetrated this attack are currently in Russia, while a fourth one was in Canada and may have already been arrested.

According to a source, quoted by Bloomberg, the person living in Canada is likely to be the one indicted given that the US does not have an extradition treaty with Russia. The hackers are believed to have been involved in at least one of the major data breaches at Yahoo, that saw the company involuntarily disclose data on hundreds of millions of user accounts. A 2013 breach affected a billion users, while a subsequent attack in 2014 targeted 500 million accounts.

It’s unclear which of these attacks were perpetrated by the people referred to by this source. Previously, Yahoo had publicly said it believed the 2014 attack had been achieved by a state-sponsored attacker, and that it hadn’t managed to identify the hackers involved in the 2013 breach.

Yahoo is in the middle of being bought out by Verizon, a procedure that made these previous breaches and the company’s seemingly lax measures and responses public. As a result of these events, Verizon has altered the deal and is getting a $350 million discount on its purchase.