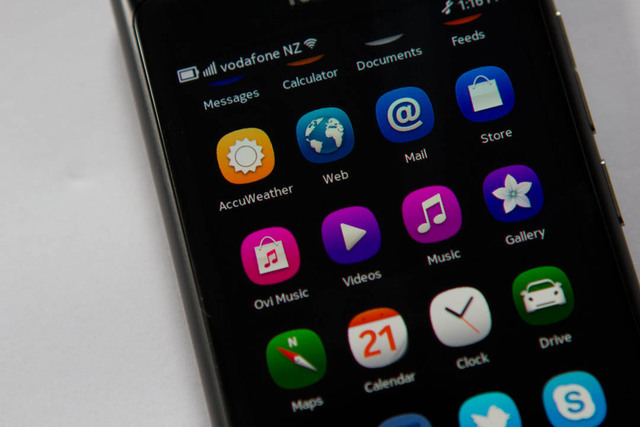 Nokia's N9 smartphone may be the only one made by the company that will use the now abandoned MeeGo operating system but the device is still getting good reviews (see Neowin's review right here) and is apparently selling well where it is officially supported. Now US residents who really, really want to get the N9 have an opportunity to buy one, but it's going to be costly.

The Expansys retail web site has posted up a listing for Nokia's N9 for the price of $689. This is naturally an unlocked version of the N9 that can be used on T-Mobile and AT&T's 3G networks here in the US. The web site is selling the black version of the N9 with 16 GB worth of storage.

Of course, if you decide to buy this phone, you are doing so at your own risk. Nokia's app marketplace for the N9 isn't likely to get much support in the coming months as the company moves nearly all of its smartphone efforts to the Lumia line of Windows Phone-based devices. Oddly enough, the N9 actually has a design that's similar to that of the Lumia 800, although the N9 does have a somewhat larger touch screen.

So the choice is basically up to you. Do you want to pay big bucks to get the N9, a phone which you can show off to your friends as a pretty unique curiosity item? Or should you wait to get Nokia's Lumia phones when they are released in the US in early 2012 which will get lots more customer and app support?