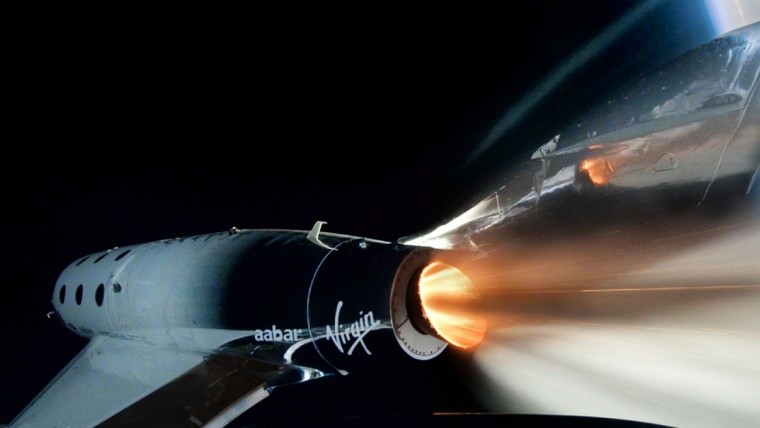 The Unity 22 mission took off from Spaceport America, New Mexico. Unlike conventional rocket launches, the VSS Unity craft was released from the mothership VMS Eve. During this flight, the VSS Unity reached speeds of Mach 3 and a peak altitude of 86km. As per the original definition, the Karman line identified as a boundary between space and Earth lies between 70km to 90km. However, as Jeff Bezos' Blue Origins points out, The Federation of Aeronautique Internationale (FAI) defines the Karman line at 100km. But let's not get bogged down by these technicalities and tune into Richard Branson's message from his spaceship.

"To all you kids down there..." - @RichardBranson's message from zero gravity. #Unity22

As per the space company, the mission objective was to evaluate the commercial astronaut experience including the cabin environment, outside view, seat comfort, and Zero-G. Prior to this, Virgin Galactic has completed numerous test flights including the ill-fated one from 2014 that claimed the life of pilot Michael Alsbury.

Richard Branson's decision to board the first fully crewed flight convey's his confidence in Virgin Galactic. Today's mission is a key milestone for the commercial space flight industry. If things go according to the plan, Virgin Galactic's space tourism will kick off in 2022.