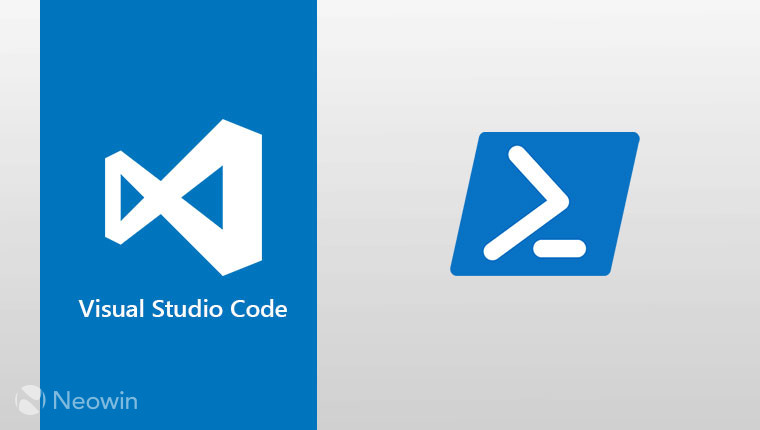 Microsoft’s code editor, Visual Studio Code, has just become easier to install on Linux installations which support snap packages. Until now, you’d have to download a .deb or .rpm file from the Visual Studio Code website, which is easy enough to do, but requires more steps. The snap package can now be installed with a single line of text in the Terminal.

With the editor becoming a part of the snap catalogue, it means that developers using it will get built-in automatic updates and all dependencies built in, making for an easier installation. In a blog post, David Calle from Ubuntu, wrote:

Visual Studio Code has become an important tool for developers on the Linux platform. Some of the reasons for its success include smart completion based on types and functions, a versatile integrated debugger, git built-in support with an approachable user interface for git commands, and extension support.