If you’re a fan of Windows Phone, you’ll likely already be familiar with Joe Belfiore. If you’re not, well, he’s the corporate vice-president heading up Microsoft's Windows Phone team and, of course, a passionate proponent and evangelist of what the platform has to offer to developers, end-users and organisations. 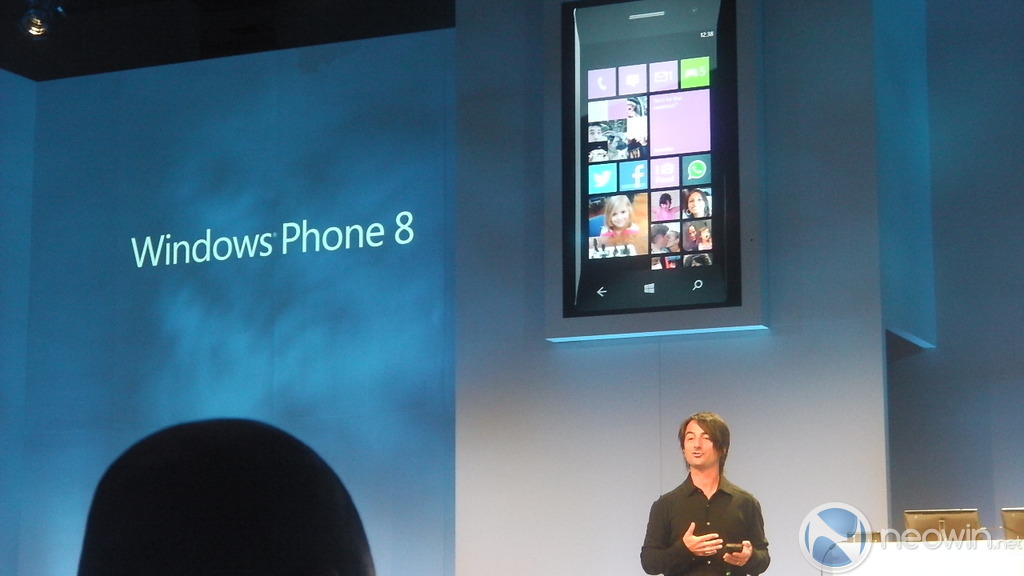 Joe celebrated his birthday this week and was besieged by messages and tweets from well-wishers from around the globe. In a tweet to his followers, he took the opportunity to thank those who had got in touch – but added a rather intriguing teaser that’s certainly piqued our interest:

Thx everyone for the birthday wishes!a bit overwhelming to hear from so many! maybe in the next few days I can get YOU something nice...

It’s anyone’s guess what he’s got in mind, of course. Could it be an exciting new app, such as Instagram? Might it be news of the Windows Phone preview program that he promised back at the Windows Phone 8 announcement in June 2012, offering early access to OS updates for "registered enthusiasts"? Is he perhaps referring to the imminent launch of the Nokia Lumia 928? Or will it be something entirely different?