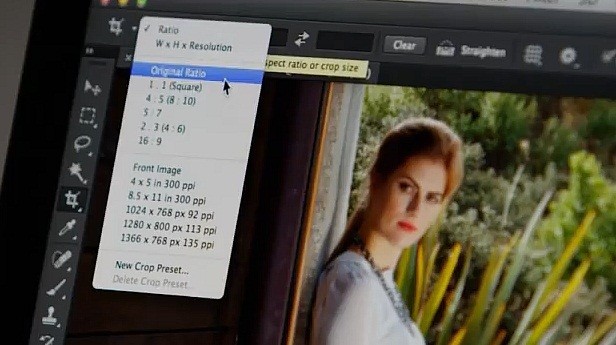 Although the screen capture above of the teaser Adobe posted on YouTube doesn't look 'Retina', the company behind Photoshop could be launching the Retina version of Photoshop CS6 quite soon. At the online 'Create Now Live' event Adobe will be hosting next month, participants can "see what's next in Adobe Photoshop".

In the promotional YouTube clip, a 15-inch Retina Macbook Pro is shown with Photoshop running on it. Together with Adobe's announcement back in August that support for Apple's high-resolution displays is coming to most CS6 applications this fall, it's reasonable to assume that December 11 is the date the company will be launching the Retina version of Photoshop. Adobe Photoshop Lightroom however was updated two weeks ago to support the 13-inch and 15-inch Retina MacBook Pro.

The event was originally planned for the 5th of December, but has been rescheduled for the 11th. Adobe hasn't made any comments on the rumours yet.

If you want to be among the first to know, you can register on this page to attend the online Create Now Live event. Then you can watch the event on Adobe's Creative Cloud Facebook page from 10:00 to 13:30 PST.