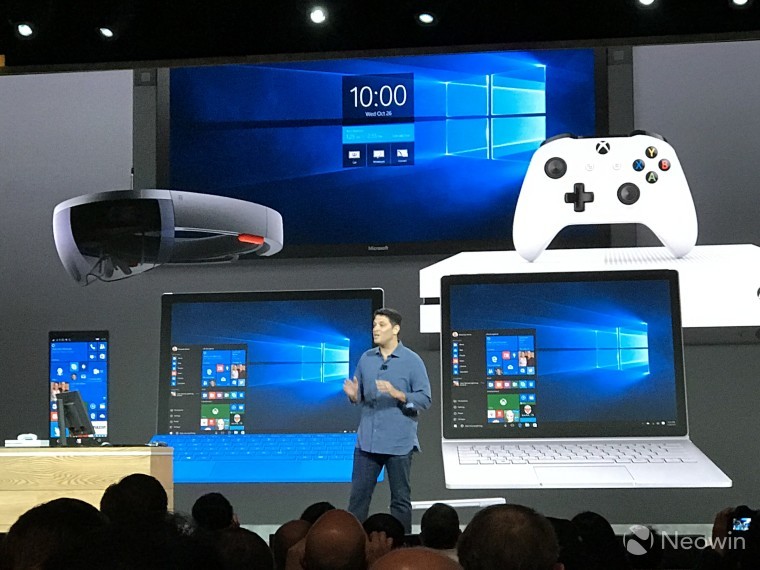 Excited about the upcoming Windows 10 Creators Update? With 3D content, a revamped Paint, improved communications, better gaming and mixed reality, you should be.

While the official launch might be next Spring, Insiders who just can't to get their hands on the new code won't have to wait too long. On stage today, Myerson announced that early builds of the Creator's Update will be rolled out to Insiders as soon as by the end of this week. Those who aren't Insiders yet can easily join the program on Microsoft's website.

Of course, those that are already on the Fast ring, received build 14955 yesterday, but the features mentioned today will be appearing in later builds, scheduled to start rolling out later this week.