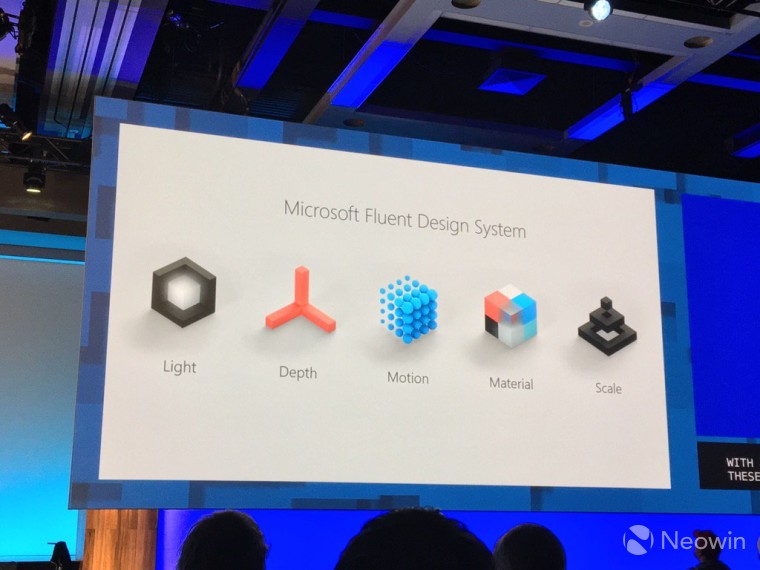 Windows 10 Insiders have been testing sleeker-looking versions of the Mail and Calendar apps for the last two weeks, but now the apps, which utilize Microsoft's new Fluent Design system, are finally making their way to all users.

The new design philosophy, which was announced back in May, tends to make apps using it look cleaner and offer some cool special-effect animations. It is an evolution of Metro, or the Microsoft Design Language, and covers five key areas: Light, Depth, Motion, Material, and Scale. It was added to several apps in the Fall Creators Update, and has been slowly rolling out to others since then.

As for how they apply to Mail and Calendar, the patch notes reveal that hundreds of new colors have been added "to brighten up your calendars." They also mention "a refreshing new visual design and background photo." The update adds a borderless UI, and a highlight that follows your cursor as you hover over options. The Acrylic and Reveal effects are on full display.

The Redstone 4 update coming for Windows 10 will likely expand on some of the current Fluent Design offerings. Some can already be seen on Build 17025 that rolled out to Insiders on the Slow Ring earlier today.