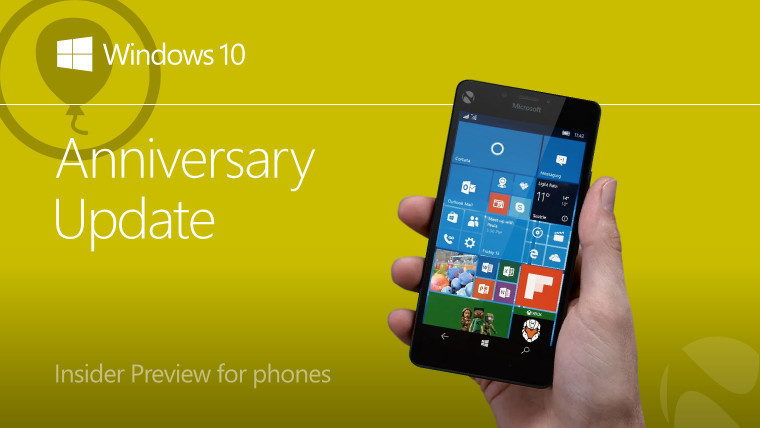 Tuesday, May 31 may see the release of the next Windows 10 Mobile Insider Preview, build 14352.

The news comes from a Microsoft employee's Twitter account. Peter Skillman says that it was postponed until tomorrow.

Mostly bug fixes/polish things from us. Phone 14352 postponed until Tuesday

The move makes sense. Windows 10 for PCs build 14352 was released late last week, only a day after Microsoft released a cumulative update for the Windows 10 Mobile Fast ring, build 14342.1004. Later, it was found that users' Insider settings were showing up as 'Disabled'.

When Microsoft responded to the incident, it said that there would be no new Windows 10 Mobile builds until the bug was fixed. It was a server-side issue, so no new updates were needed for a fix.

Over the weekend, the bug was fixed. Microsoft is closed today for the Memorial Day holiday, so Tuesday makes perfect sense.

Of course, nothing is ever set in stone until the build is finally released. The team can always find some show-stopping bug, but in the meantime, we hope to see a build tomorrow.