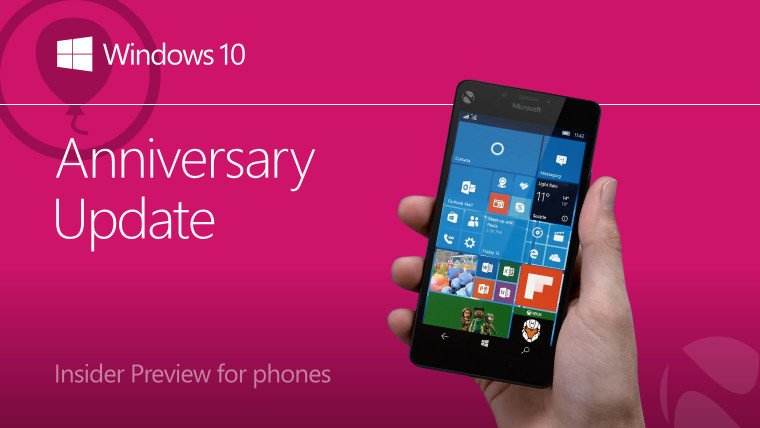 Last week, Microsoft rolled out Windows 10 Mobile Insider Preview build 14367 to the Fast ring, bringing a long list of improvements and fixes, with only a few known issues to be aware of.

Today, the company has announced that build 14367 is now available for Insiders in the Slow ring too, so it seems that users have been pretty satisfied with how that build has been performing on their devices.

Microsoft has been pushing previews out at an increased rate as it continues to refine builds from the Redstone development branch, ahead of the general rollout of its Windows 10 Anniversary Update this summer.

Today, it released another Mobile preview, build 14371, to the Fast ring, including a ton of improvements, and only a small handful of known issues. That build will be making its way to PCs soon too.