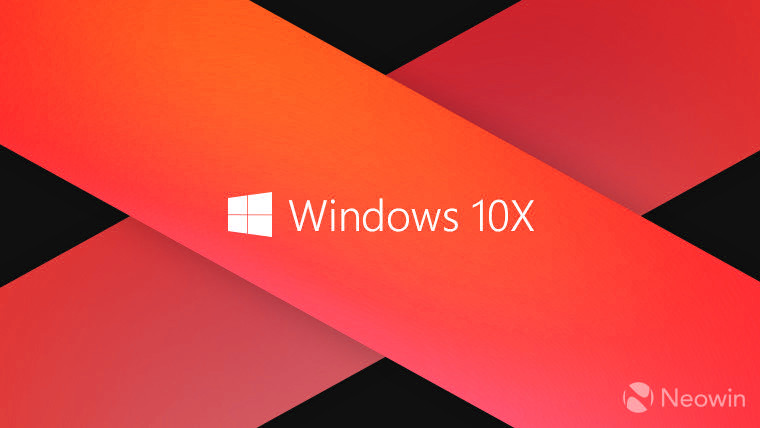 In what may be disappointing news for Windows fans, Microsoft is reportedly delaying the release of Windows 10X – its next-generation operating system – indefinitely. The report comes from Petri, citing information from those in the know of the matter.

Microsoft originally showed off Windows 10X in 2019 alongside the Surface Neo and Surface Duo. While the Surface Duo that was powered by Android made it to the market, the Neo was delayed and Windows 10X was repurposed for single-screened devices. A supposed near-final build of the modern OS even leaked and Microsoft was said to be readying the platform for release sometime this spring. That timeline moved once again to later in the fall this year, according to reports.

However, Petri reports that those plans have now changed, with Windows 10X now on the backburner. The company is reportedly moving resources back to Windows 10, which is expected to receive a major update codenamed Sun Valley later this year. As for 10X, there is no concrete information on if and when the OS will see the light of the day, and it is possible that the offering as we know it will never make it to users.

A few reasons for the decision, according to insiders, include the fact that the OS just was not ready. The firm reportedly believes that the “timing and market conditions” are not right and that the feedback from users, too, has not been as positive as it may have hoped to. While enthusiasts hoped to see 10X make it to new devices, marketing a brand-new OS on new devices, especially during the times of the pandemic that has seen the adoption of traditional Windows 10 PCs increase, might have been difficult. Add to the fact that at launch, the OS was said to lack support for traditional Win32 apps, which again might have worked against the offering.

Additionally, the report states that the company execs feel that Windows 10X doesn’t offer solutions that its customers want. Therefore, it makes sense for the Redmond giant to introduce certain features such as seamless updates and app containers to Windows 10 while working on a possible lightweight platform for release.

As it stands now, it is safe to assume that Windows 10X as we know it is dead and so are plans to introduce a lightweight Chromebook competitor OS. It is not clear if the company will publicly announce the plans that it has for Windows 10, including the visual overhaul and new Microsoft Store policies at its Build conference later this month. The report from Petri does state that the company will make “formal announcements” about the fate of the OS, so it will be interesting to see what those are.