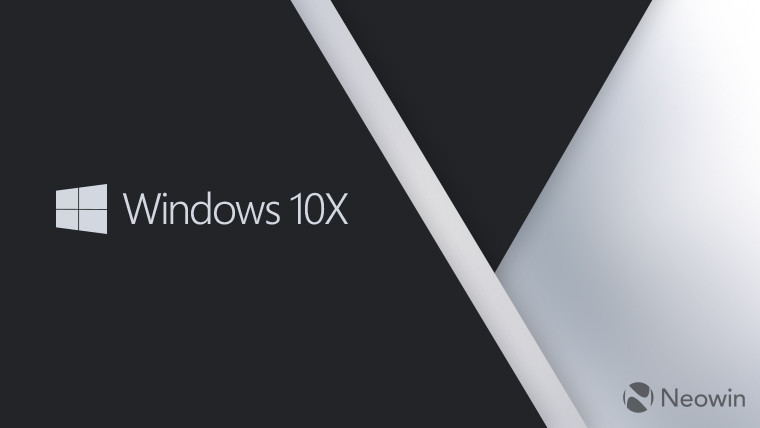 Microsoft announced Windows 10X back in October 2019, a new OS aimed at dual-screen and foldable devices. It also showed off its own work-in-progress Surface Neo, which was supposed to launch this holiday running Windows 10X. However, earlier this year, it was reported that the Surface Neo will be delayed to 2021, mainly due to the pandemic and development delays with Windows 10X. In May, the company officially announced that the Windows 10X OS will come to single-screened devices first and also implied that the Neo was delayed indefinitely.

Now, a new report by WindowsCentral suggests that the company might further be tweaking plans for its new OS, as it has internally removed the technology responsible for enabling the ability to run virtualized Win32 desktop applications in a container, from the OS. The company originally planned to include the virtualization technology – which it mentioned during the Windows 10X announcement – reportedly called VAIL, in 10X.

The change is supposedly being made to repurpose the OS as a lightweight offering that rivals the likes of Chrome OS – one that will debut in affordable, lower-powered devices. Interestingly, rumors from 2018 suggest that this was what the new OS was actually being built for before the Redmond giant decided to add virtualization capabilities to run legacy Windows applications.

WindowsCentral’s report adds that the decision to remove VAIL stems from the need to reduce the processing prowess needed to run the OS on low-powered devices. The OS will run UWP apps and web-apps powered by Edge. The company will also reportedly begin pushing the benefits of the web versions of Office, Teams, Skype, and other offerings to tout 10X as a “web-first” operating system.

Interestingly, unlike legacy Edge, the new Edge is based on Chromium. Microsoft’s earlier effort to build a somewhat lightweight OS was through Windows 10 S (later called Windows 10 in S Mode), which locked the OS out from running Win32 and non-store apps. It will be interesting to see how the company manages to push Chromium-based Edge in its new Windows Core OS-based framework.

In addition to the lightweight nature, the removal of VAIL will also reportedly enable the company to build 10X natively for ARM-based PCs, since VAIL was proving to be a challenge on ARM-based silicon. However, for a subset of customers – such as enterprises – that want to run legacy apps on the platform, the OS will include the ability to stream legacy apps from the cloud. Additionally, when the company does introduce 10X on more premium devices with more processing power, VAIL is expected to be made available.

The first Windows 10X based devices are expected to be shipped in spring 2021, with the lightweight OS reaching the RTM status in December this year. However, dual-screened devices running the OS are not expected until 2022.