Official Amazon UK listings for Windows 8 have appeared, which confirm the box art that was previously leaked a while back. Amazon are listing three upgrade versions of the operating system - Windows 8 Pro, Windows 8 Pro N (the European version without Media Player), and Windows 8 Standard to Pro - with the Standard to Pro upgrade pack coming in a box with just a product key. 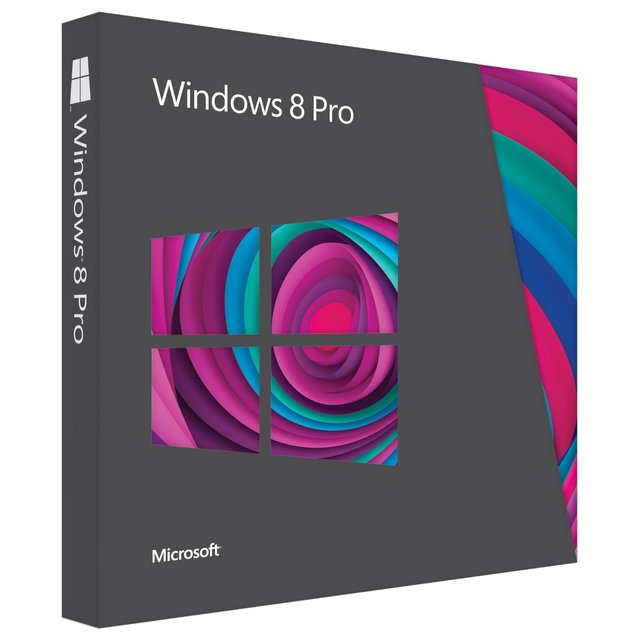 Unfortunately no prices have been listed on the site, instead each listing says "sign up to be notified when this item becomes available". We already know that you can upgrade to Windows 8 from previous Windows iterations for a special promotional price of $39.99 until January 2013 (or $69.99 boxed), and other prices for the OS have been floating around, although none have been confirmed by Microsoft. 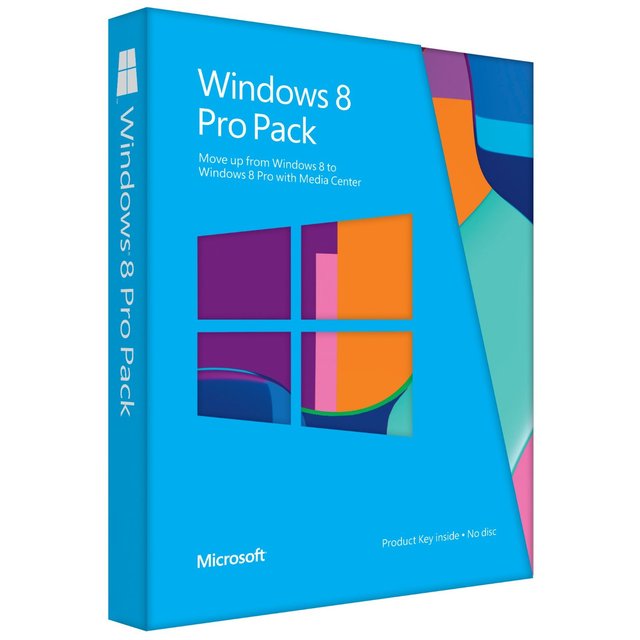 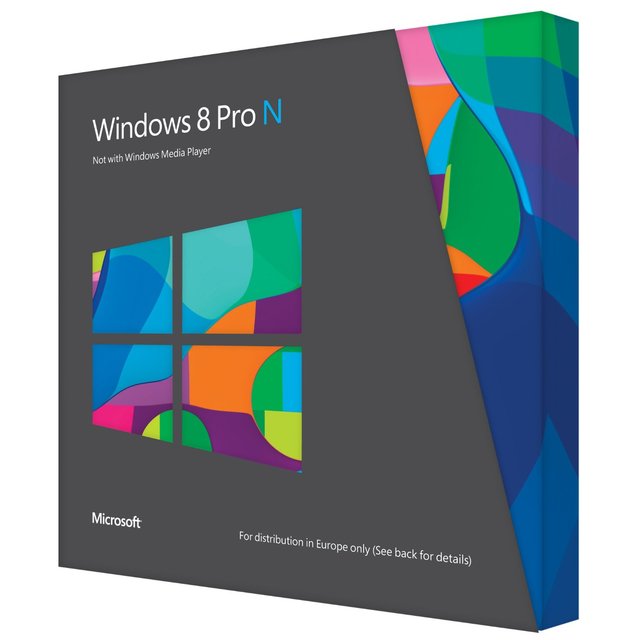 At this stage it doesn't look like Microsoft will reveal the final price of Windows 8 as a standalone copy until the official launch on October 26. Things are starting to get very exciting!