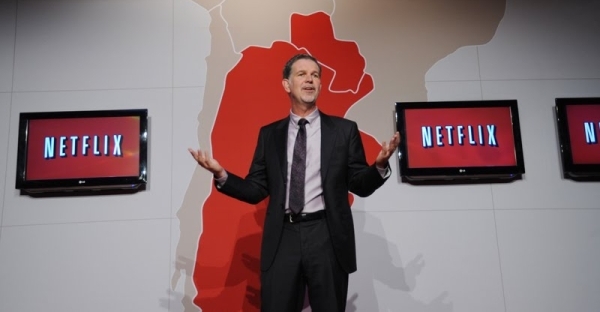 The founder and chief executive of Netflix, Reed Hastings, announced yesterday he won't seek re-election to Microsoft's board of directors.

According to a press release from Microsoft, Hastings made the move merely to reduce the number of boards he serves on outside of his duties as Netflix chief executive. His decision means Hastings will no longer serve on the board past Microsoft's annual shareholder meeting next month. Additionally, Microsoft will have to find a new lead independent director, as Hastings has filled that position on Microsoft's board.

Hastings has served on Microsoft's board since March 2007 and he also serves on Facebook's board of directors, among others.

Another possibility, Savitz writes, is that Microsoft could be considering making a bid for Netflix and Hastings stepped down to avoid a conflict of interest. Netflix's market capitalization of $3.6 billion would put the company within Microsoft's reach.