While CES 2012 continues in Las Vegas this week, Windows Server 8 has hit build 8180 with a beta build date of January 9 as indicated by the full build string: 8180.0.WINMAIN.120109-1245_X64FRE_SERVER. Not much is known about the build's new features, except that some parts of the operating system have received Metro-style refreshes. 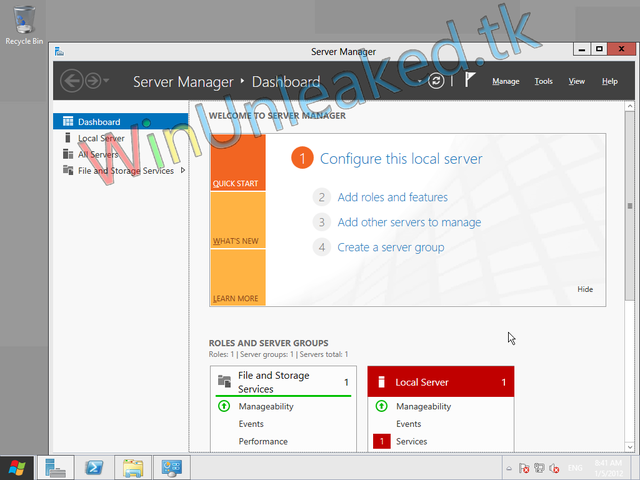 PCBeta shows us that the Server Manager dashboard has received a new coat of paint, and this is also confirmed by separate screenshots from WinUnleaked. Instead of the white theme that was present in the Developer Preview, the Windows Server 8 Beta has switched to a darker theme as you can see by the dark header. As we haven’t been able to try the builds ourselves, we don’t actually know whether there are any functionality changes between the Developer Preview and the Beta. 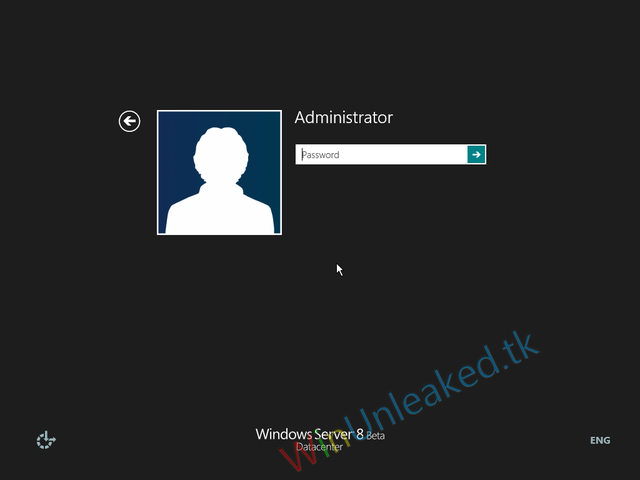 Also from WinUnleaked is the new logon screen present in the Windows Server 8 Beta. Again, not much has changed here and the overall theme is darker. This isn’t the first time we’ve seen a dark Metro theme; we first saw it with the Windows 8 Server installation screenshot earlier this month. Finally, WinUnleaked also had managed to snap some screenshots of the Storage Spaces feature working with the new ReFS Windows filesystem. 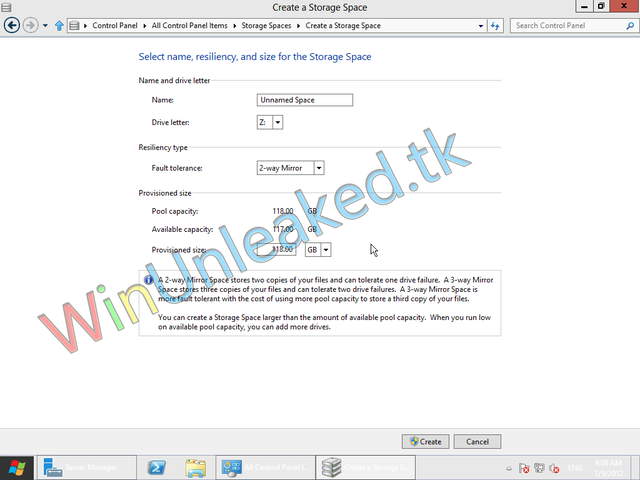 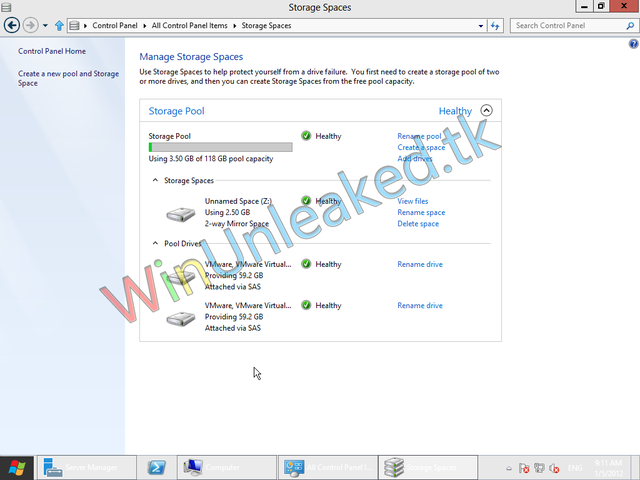 We’ll remind everyone who is eager to try out the latest builds of Windows 8 that the Beta is due out late February, as confirmed once again at CES 2012. In the meantime, check out our hands-on preview of the pre-beta builds on a reference tablet and the Windows 8 pre-beta demo video from CES 2012.

Thanks again to Faikee for the heads up in our Windows 8 forum.