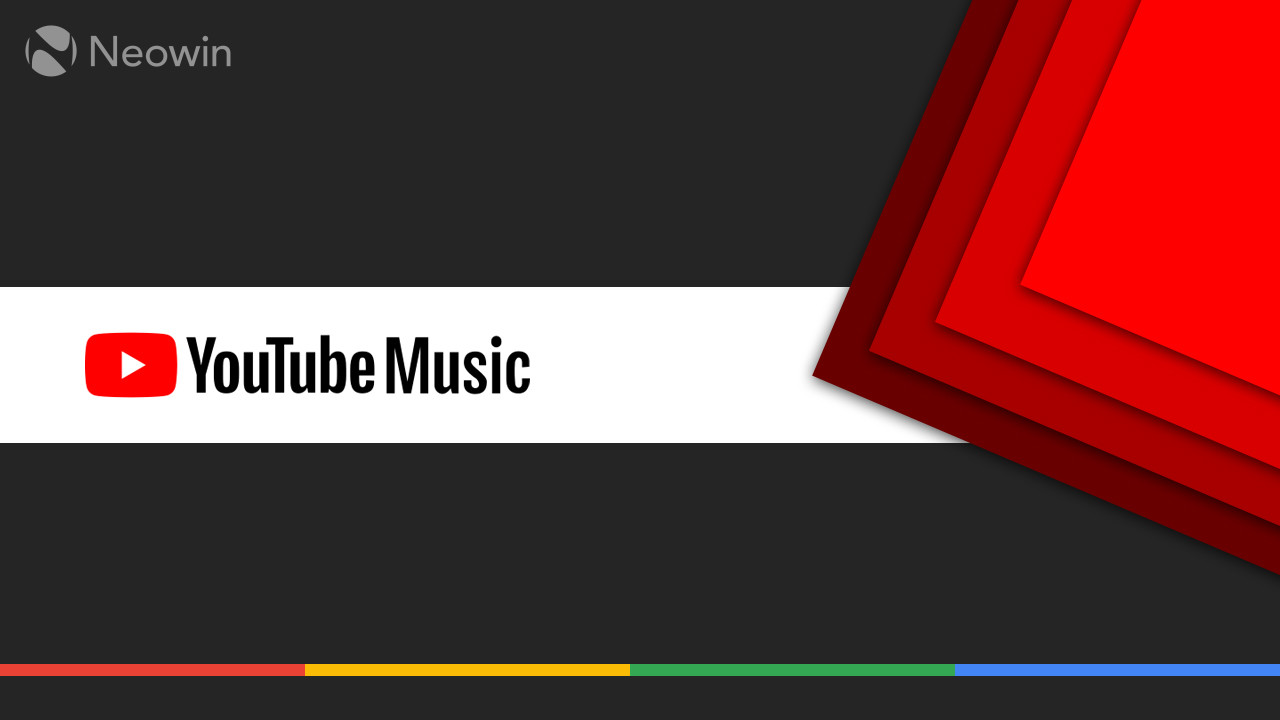 YouTube Music has been continuously receiving updates, such as the ability to transfer the entire library from Google Play Music directly to YouTube Music, and a new Explore tab for improved music discovery. Now, in the latest update, the app lets users view full track lists, and pre-save some albums before they are released.

Although the feature has been made widely available, it seems that not all artists have adopted it just yet. Lady Gaga's upcoming album "Chromatica," which is due to be released in two days, doesn't show up in search results. However, Sébastien Tellier's "Domesticated," which will also be released on May 29 is available in the search results and the artist's page.

The pre-released albums contain the entire track list, which includes both released and unreleased tracks, with the latter being greyed out. Tapping on an unreleased song shows that the particular track is "unavailable." The functionality also displays songs that have been released as singles along with the rest of the album, and the tapping the download button stores these songs offline on your device.

It may be noted that this functionality has been available on YouTube Music's competitors Spotify and Apple Music for some time now. This feature lets artists publicize their albums before release.