This week, HTC announced a 30% drop in its November revenues over the previous month, with sales also down 20% year-on-year. With even the biggest and most established players in the smartphone space facing such disappointing figures, it takes a pretty big pair to plan an aggressive expansion into an increasingly crowded market.

But that’s exactly what Panasonic intends, as the company announced its plans for growth of its smartphone business in Europe, with its eyes set on global expansion in the medium-term. Next fiscal year, the company aims to sell 1.5 million smartphones in Europe, the first of which will be this new as-yet unnamed Android device. 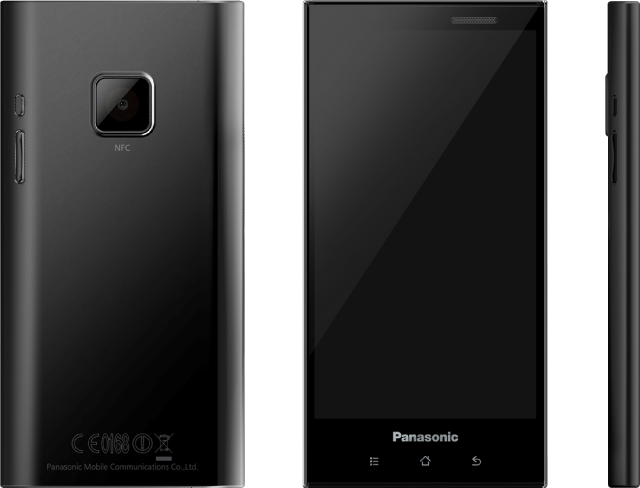 Panasonic says that the handset will go on sale as a ‘reference model’, from which the company will expand its range. Calling it a ‘global smartphone’, its slim shell houses a 4.3” OLED display with qHD (960x540px) resolution. Available in black and silver, the device is also waterproof and dustproof. 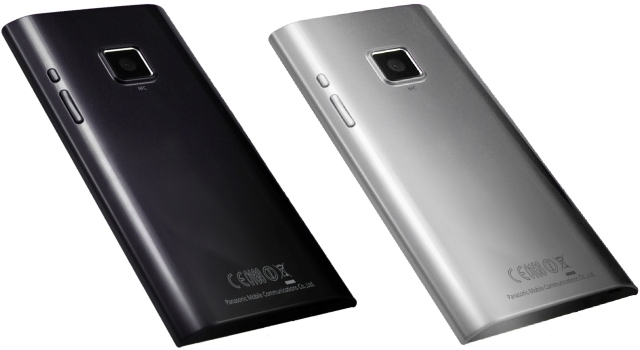 Unfortunately, Panasonic hasn’t issued any further details about the new handset. The official renders, supplied by the company’s press office, clearly indicate a camera on the back - although no clues on the resolution, and it also appears to be lacking any kind of flash - while a front-facing camera appears to be another omission. Oh, and that ‘NFC’ label on that back indicates it’ll support that technology too.

Other than that, we’ll just have to sit tight and wait until Panasonic gives us some more info. Or we could just lose interest and go buy a Galaxy Nexus instead.