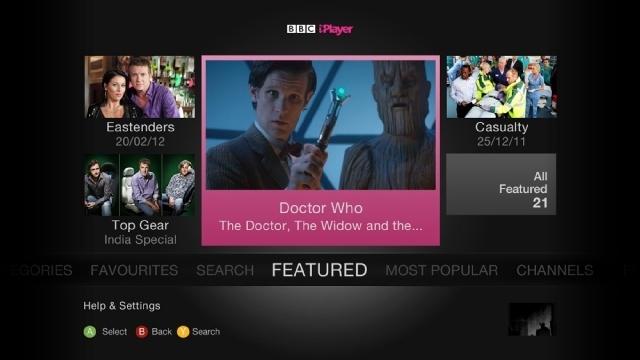 In May, the BBC denied rumors that it would be bringing its popular iPlayer streaming video app to Windows Phone devices. At the time, the UK TV network did not go into detail on the reasons behind this move. Now the BBC has offered some specific reasons behind why Windows Phone owners would not be seeing the iPlayer app anytime soon.

WPCentral.com reports it has received an email from one of its readers, who got a detailed response from an unnamed BBC representative about his iPlayer questions. In summary, the BBC uses a streaming video system that doesn't currently work with Microsoft's Windows Phone OS. The email said in part:

...today there's a bug in Windows Phone that prevents our standards-based media from being played on those devices. Microsoft has been aware of the bug for over a year now, and we're hopeful they'll address it (on Windows Phone 7 as well as Windows Phone 8) so our Windows Phone audiences can access iPlayer.

The details of this bug were not revealed and it's unclear why Microsoft has not taken action to fix this issue. With Microsoft about to launch Windows Phone 8 later this fall, it may be a while before the BBC iPlayer is launched for the OS.