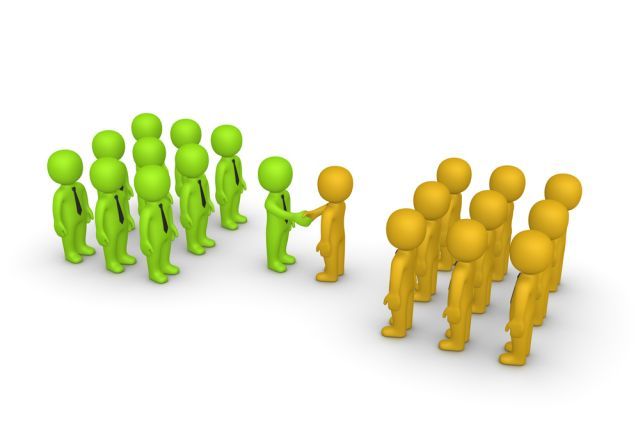 The current court drama in San Jose, California between Samsung and Apple is scheduled to enter its final week this week, with the jury scheduled to start deliberating sometime on Tuesday. Apple and Samsung tried and failed to come up with an out-of-court settlement on Saturday, even though US District Judge Lucy Koh urged the companies to resolve their differences.

Now it looks like there is a last ditch effort to finally close this case. Bloomberg reports, via unnamed sources, that Samsung CEO Kwon Oh Hyun will chat on the phone later today with Apple CEO Tim Cook. The legal teams of both companies will report on the outcome of that telephone conversation to Judge Koh later today.

Koh has said she is still "pathologically optimistic" that Apple and Samsung can come to some kind of agreement before the jury in the case begins their work. Apple claims that Samsung stole Apple's patented iPhone and iPad designs and used them as the basis for Samsung's Galaxy smartphones and their Galaxy Tab tablets. Samsung has tried to make the argument that Apple has taken design ideas from other companies to use for the iPhone and iPad.