If the Zelda-themed headline didn’t grab your attention, the news of SNES 8x will. SNES 8x is a SNES emulator for Windows 8 and RT, and will run on Microsoft’s Surface tablet with on-screen buttons for those users. The application was released almost week ago, but surprisingly hasn’t been covered at all, so we thought we’d shed some light on the topic.

The application is based from the SNES 9x emulator which is also available on GNU/Linux, Microsoft Windows 7, Mac OS X, iOS, PSP, and Android – so search for them if you're interested. The buttons show on-screen for Surface users who run SNES 8x and we can confirm that they are as responsive as they can be, with multi-touch fully supported. 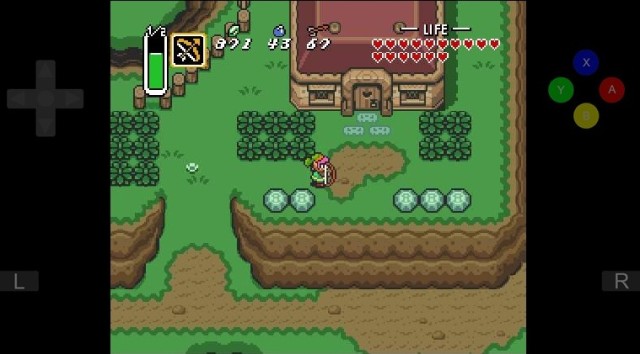 Sure, the SNES isn’t the coolest thing to emulate, but it’s definitely the easiest and you’ll be able to play all those classics at full speed.

We’ll keep this short and sweet though, but if you have any video demonstrations of this emulator to show that you’ve uploaded to YouTube, feel free to tip us and we’ll add it into the article. For all you retro gamers, the download for the emulator can be found here.