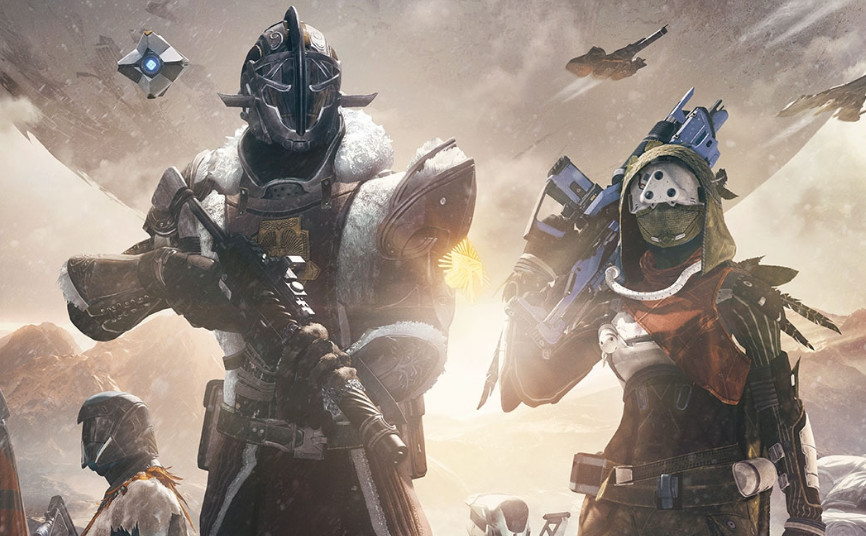 It seems like ages now, but at the time, Bungie's decision to separate from Microsoft was a fairly intense moment for the gaming community. For nearly a decade the team at Bungie worked on Halo and it seemed like a risky venture for the team to abandon the series and start a new project. While Activision would go on to invest $500 million, Destiny would become one of the top-selling titles of 2014. After countless expansions, it appears that a sequel is finally ready to emerge this year as it has been officially confirmed by Activision.

While there have been few details about the title, it appears that the sequel to Destiny ﻿is on track for a 2017 release. This nugget of information was disclosed this week in a presentation for investors.

"Full Destiny sequel in 2017 to broaden the franchise’s global reach, which along with follow-on content plans, sets the stage for growth"

The title could be a huge draw at gaming conventions this year with potential to make a heavy impression at this year's E3, considering the expo is being opened to the general public for the first time.

Source: Activision via The Verge | Image via Destiny