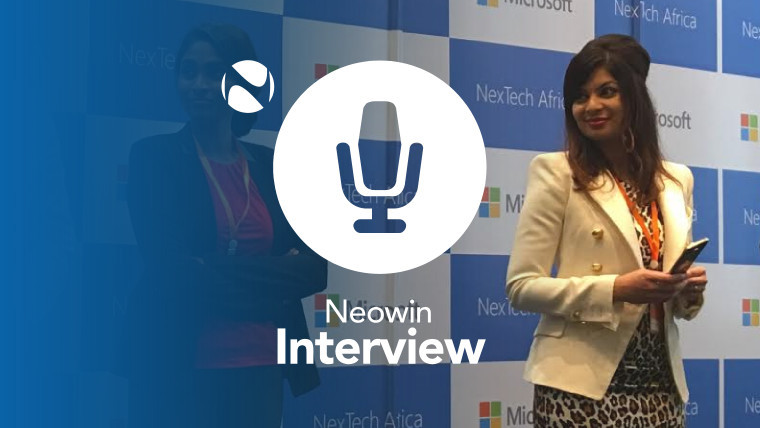 Last week, I attended Microsoft's NexTech Africa conference in Nairobi, Kenya, where the company announced details of its new East Africa Fellowship program, part of its global #Insiders4Good initiative. The new program builds on the foundations of the earlier Nigeria Fellowship, and aims to support a group of local entrepreneurs across four countries, helping them to use technology to solve real-world problems, providing them with hardware and software, along with technical and strategic mentorship.

During the course of NexTech, I had the pleasure of speaking with dozens of people from all over Kenya and elsewhere in Africa, gaining a greater personal understanding of the challenges that people face across the continent, and the innovative technological solutions that they're applying to get to grips with some of those issues. In fact, that need to 'listen and learn' from the conference delegates was a central theme of the event, and one that the dozens of international Microsoft staff who attended certainly seemed to appreciate.

Among those who flew in from Microsoft's Redmond headquarters in the United States was Jeremiah Marble from the Windows Insider Program, who took some time out of his busy schedule to chat with me about the Fellowship, and the company's efforts to harness the collective capabilities of its millions of Insiders around the world as a force for positive change.

I also had the opportunity to speak with Microsoft's Dona Sarkar, chief of the Windows Insider Program, at the end of last week's NexTech conference. Despite some annoying technical issues, the arrival of a live band, and a crushing lack of sleep, we grabbed a drink and spoke at length about NexTech, Windows, and the Insider Program, and Dona also answered numerous questions posed by the Insider community.

You can watch the full interview below (apologies for some of the background noise...!):

By the way, the Windows Insider Bug Bash event that Dona referred to in the video ends on February 11, at 11:59 pm PT.

There were tons of questions submitted (some better than others...!) - but sadly, there simply wasn't enough time to get through all of them. Many thanks to everyone who put forward their questions - we'll hopefully be speaking to Dona again in a few weeks' time on Neowin, and we'll be sure to give you another chance to send your questions to her again.