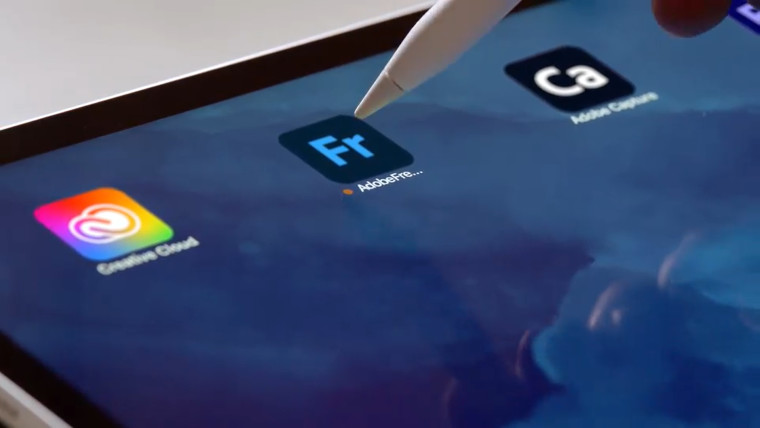 Adobe has updated its drawing and painting app, Fresco, which was launched in September last year. The last update was in May earlier this year that brought the multicolor eyedrop and more. The latest update, version 1.9, comes with a few new features that were highly requested by users.

First up is a Clipping Masks tool that lets the user clip layers and move the captured part to another layer or layer group. A taskbar icon, aptly titled the Clipping Mask icon, is also being added for the feature. 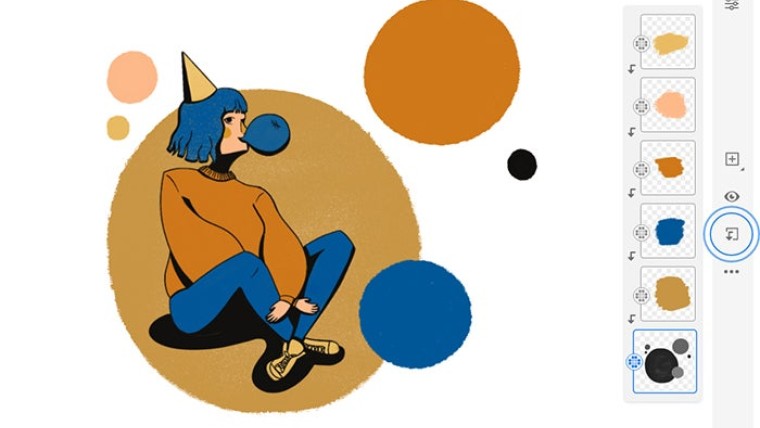 Next is the addition of a brush management tool. This was much needed owing to the fact that not only does the app have a lot of built-in brushes, but also has the capability to add more as per requirement. With the Brushes Management tool, the user can decide which Pixel brushes they want to display; the rest, which aren’t used often, can be hidden and not be bothered with. 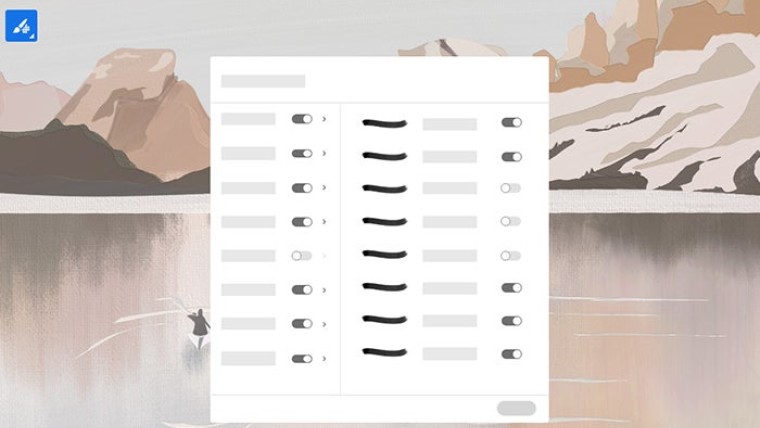 Brush Stamp Preview is a new preview tool for Eraser, Photoshop, and Pixel brushes. On touching the screen, the shape and size of the brush will be previewed. This option can be activated through the Brushes menu.

There is also a major compatibility update for Windows 10 users. Fresco is now supported on any PC which has a modern Intel or Nvidia graphics processor.

Lastly, a quick actions menu is added in the Recents menu and the Touch Shortcut Map under the Help menu has received a facelift.