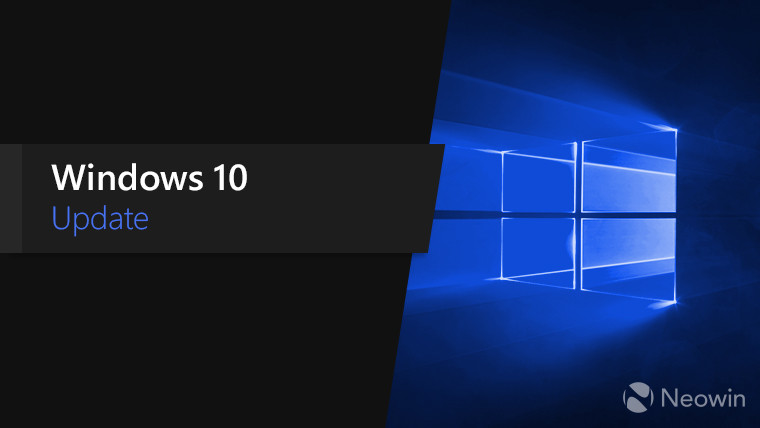 Microsoft has today announced that it is backporting WSL2 (Windows Subsystem for Linux 2) to Windows 10 versions 1903 and 1909. The support comes via a cumulative update that is rolling out to both versions today. The firm says that it has been working on a few months to bring the feature to the May 2019 Update.

The Redmond company says that it received “great feedback” for WSL 2 and that the decision to backport the feature to older versions of Windows was to make the tool available to more Windows users. WS2 debuted with Windows 10 version 2004 (May 2020 Update) and brought with it file system improvements, performance gains, a complete Linux kernel to Windows, and more.

You can also manually download the update from the Update Catalog here. There are also a bunch of fixes being rolled out with the update, which you can check out by heading to the KB article documentation here.

Additionally, it must be noted that the backport does come with one limitation, as support for WSL2 is only being introduced for x64 systems. Users running ARM64 devices, like the Surface Pro X, will have to update to Windows 10 version 2004 to be able to use WSL2.

Windows 10 versions 1903 and 1909 are currently the most popular versions of the OS and are being run on close to 80% of devices. It is possible that the decision to bring WSL2 is due to the large userbase that is still on these versions, along with the fact that support for 1909, the version that most enterprises opt for, does not end until May 2021.