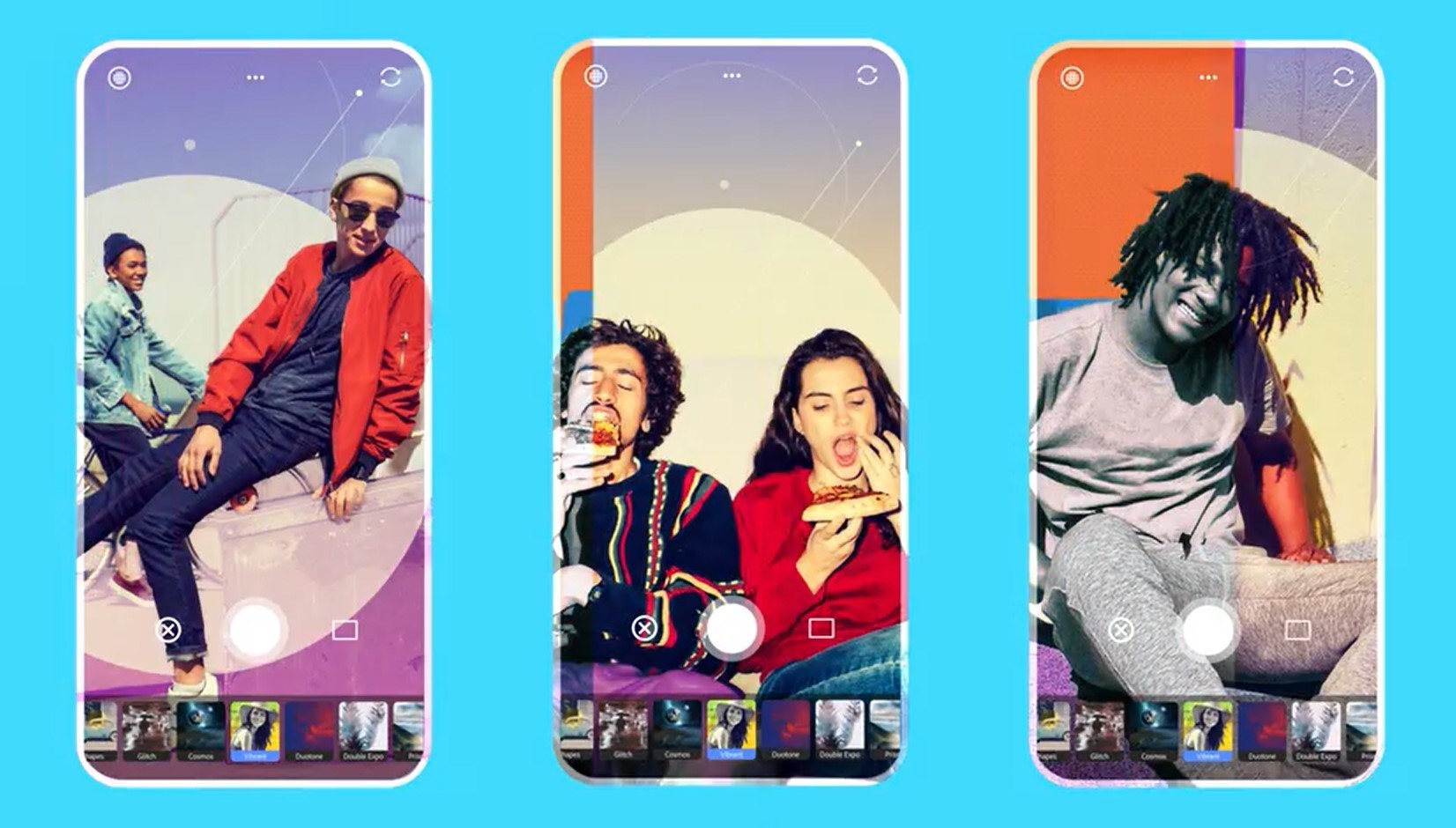 Adobe has launched a new Photoshop Camera app that offers elaborate filters. The app was launched in preview in November last year and is now available for free for both iOS and Android - although, on the latter, only limited devices are supported.

There’s nothing ‘Photoshop’ about the Photoshop Camera app, mind you. Of course, you can do some basic photo editing like adjusting contrast, exposure, saturation, and more, but the app is essentially meant to click a picture and slap a filter on it. The app can only take photos and video recording is not available.

At the heart of the Photoshop Camera app is Adobe Sensei, the company’s artificial intelligence platform that also powers its entire suite of creative apps.

The Photoshop Camera app allows developers to create their own lenses. Over time, Adobe will collaborate with popular artists and creators to add more filters. At launch, there’s one with American singer and songwriter Billie Eilish, for example.

While the Photoshop Camera app aims to bring filters to your camera’s viewfinder, most people are already dabbling in a variety of filters available in their preferred social media apps. Adobe would like the app to be a bridge between the camera and apps like Instagram or Snapchat, and not replace the latter.

Adobe Photoshop Camera app is the only creative app from the company that doesn’t tie into its suite of apps for design and multimedia professionals. There’s a confusing array of those on the mobile app stores, but this one is positioned as a fun, easy-going app.

You can download the Photoshop Camera app from the Google Play Store or the App Store. The app is completely free, but Adobe does offer its cloud storage plans as an in-app purchase.