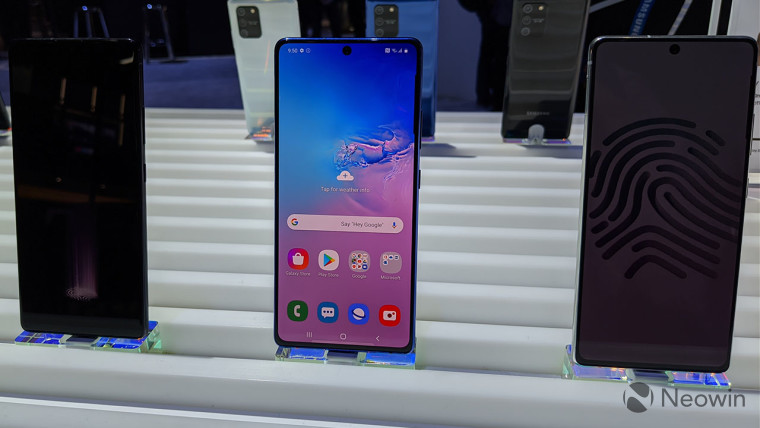 Samsung had announced the Galaxy S10 Lite and the Note10 Lite at the beginning of this year. Now, as per SamMobile, the Korean company is also working on a 'Lite' variant of the Galaxy S20. Internally, the model is being referred to as the Galaxy S20 Fan Edition, with the model number SM-G780 and GMG781. The former variant is for the global markets, while the latter is targeted towards the U.S. market and features 5G connectivity. Interestingly, Samsung had re-launched the ill-fated Galaxy Note7 under the Galaxy Note Fan Edition moniker in 2017.

The detailed specs of the Galaxy S20 Fan Edition are not yet known, but the report claims that it will ship with at least 128GB of storage. On the software front, the device will run on One UI 2.5 with Android 10 on top of it.

Samsung launched the Galaxy S10 Lite with the 2019 flagship Snapdragon 855 chip and cut down on the camera set up and the build quality to lower its price. It is possible that the company could do something similar with the Fan Edition of the Galaxy S20. There is no evidence as of now that Samsung is also working on a Lite/Fan Edition of the Galaxy Note20, though the actual Note20 lineup is yet to announced by the company so the device could surface down the line.

A Galaxy S20 Lite with slightly cut down specs of the Galaxy S20 but offering largely the same experience should interest a lot of consumers, especially since the $999+ price tag of the S20 put it out of reach for many.