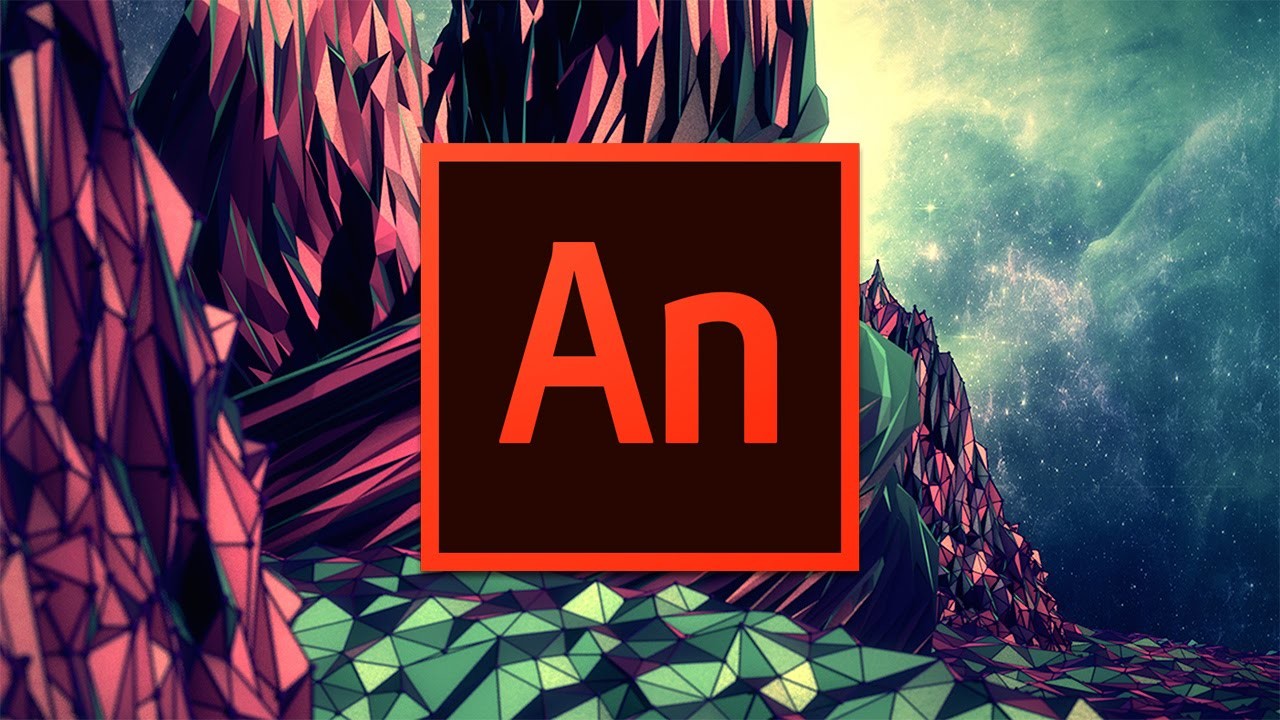 Adobe Flash has become somewhat obsolete in recent years, with a strong push away from the platform as alternate methods appear for handling animations online. Today Adobe has announced that Flash Professional will be rebranded to Adobe Animate CC, transitioning away from the platform’s tainted name.

For nearly two decades, Flash Professional has been the standard for producing rich animations on the web. Because of the emergence of HTML5 and demand for animations that leverage web standards, we completely rewrote the tool over the past few years to incorporate native HTML5 Canvas and WebGL support.

[...] Today, over a third of all content created in Flash Professional today uses HTML5, reaching over one billion devices worldwide. It has also been recognized as an HTML5 ad solution that complies with the latest Interactive Advertising Bureau (IAB) standards, and is widely used in the cartoon industry by powerhouse studios like Nickelodeon and Titmouse Inc.

While this rebrand doesn’t signal a massive change for the product, it's clear that Adobe’s focus has shifted closer to HTML 5, as its popularity massively grows. The next update to Flash Professional is scheduled to arrive in early 2016, where it will join the Creative Cloud suite under 'Adobe Animate CC'. While older standards such as Adobe’s Flash will still be supported, the program will be modernized with deeper integration of 4k video, HTML 5 canvas and WebGL, as they continue to dominate the animation space.

Today's announcement is far from a surprise, since many sites have abandoned the platform for more secure alternatives. Over recent years a large number of Flash's vulnerabilities have been exploited and in response, top video sites such as YouTube and Twitch followed by abandoning the platform. The platform is now extremely dated, with HTML 5 looking to take its position for web animations.