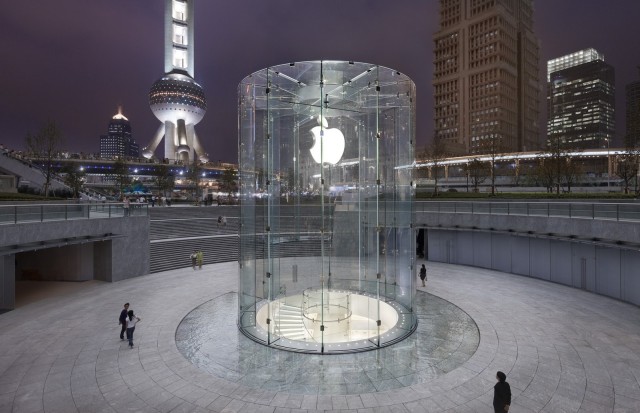 China's state-run media have warmed to Apple again after CEO, Tim Cook, apologised over customer service complaints. Apple had come under a "near-daily media assault" from state media and was facing two fines from Chinese government bureaus. The Chinese newspaper People's Daily reportedly said Apple's apology was "worth respect compared with other American companies." A Chinese government official said: "We approve of what Apple said," praising Apple for their "conscientious" decision to apologise. The state media threw "brickbats" at Apple, claiming that Chinese customers were not treated like American customers. According to the People's Daily, the apology has "eased" the relationship between Apple and China, just a week after they lamented Apple's "unparalleled arrogance" over the issue.

Kent Kedl, the Shanghai-based head of a risk consultancy firm, said that Tim Cook issuing the apology showed the "importance of China and how critical it is as a market" for Apple. Reuters claim its difficult for foreign companies to "navigate" the Chinese media, as most newspapers serve different audiences and have different agendas. Analysts have stated that the bigger the brand, the bigger target it will be, especially in China. Kedl claimed that the report from CCTV had gone viral and gained "a life of its own," increasing the pressure on Cook to apologise.

Michael Clendenin, managing director of technology consultancy RedTech Advisors, thinks that Apple is playing a strategic game in China, saying: "Apple made it easy this time [by apologising], but they have learned to be more proactive. The next time they stumble, it will be easier to recover."