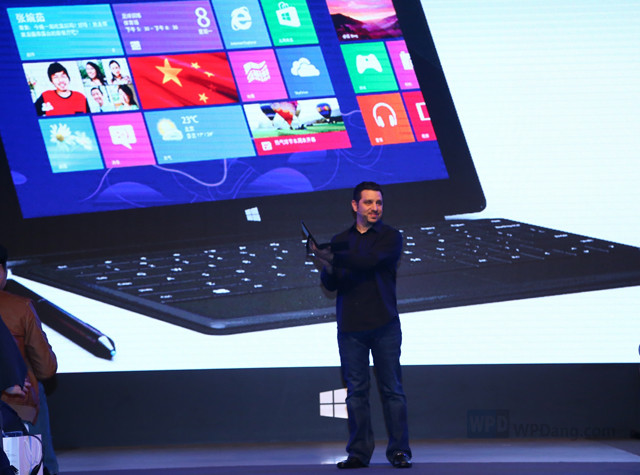 Last week, Microsoft announced that China would be the third country to sell the Surface Pro, after the US and Canada launches in early February. Today, the Surface Pro went on sale as scheduled in China, but Microsoft is also selling another version of the PC made specifically for the Chinese consumer.

WPDang.com reports that Microsoft held a major launch event for the Surface Pro and "Surface Chinese" in the country today, with Microsoft's Surface leader Panos Panay promoting the PC to the press; China was one of the first countries to sell the earlier Surface RT tablet in late October.