Alan Wake fans will finally be able to return to Bright Falls to experience the fresh coat of paint on October 5. Remedy Entertainment revealed the launch date of the recently announced remaster during the PlayStation Showcase earlier today, as well as some details about the project.

The studio confirmed the original 2010-released hit is simply being elevated to a new light in this remaster, not rewritten. While the gameplay will remain intact, the cutscenes, characters, environments, and other elements are all being hit with visual upgrades when bringing the experience to more modern platforms.

The project is based on the PC version of the game, not the original Xbox 360 build. Check out a comparison shot of the original and remaster below. Remedy has partnered with the D3T for this project, a studio that has previously worked with companies such as Sega, Playground Games, 2K, CD Projekt, and others. 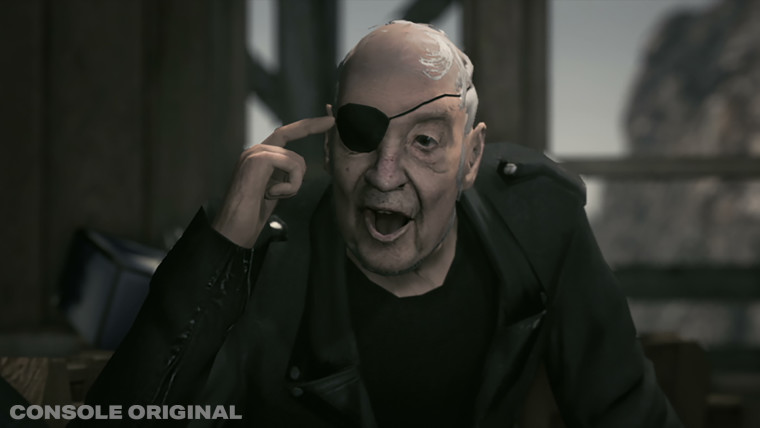 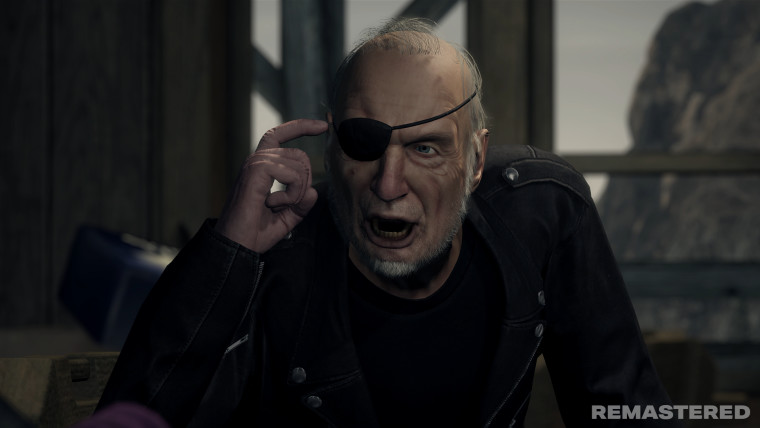 The remaster's PC version will sport Nvidia DLSS, ultra-wide screen support (except for cutscenes), and unlocked frame rates. Here are the system requirements for PC players:

As previously revealed, the base game will be accompanied by the story expansions 'The Signal' and 'The Writer' in this remaster. There will also be a developer commentary track by the game’s writer and creative director Sam Lake.

On October 5, Alan Wake Remastered is hitting PC (via the Epic Games Store), Xbox One, Xbox Series X|S, and for the first time, PlayStation 4, and PlayStation 5.