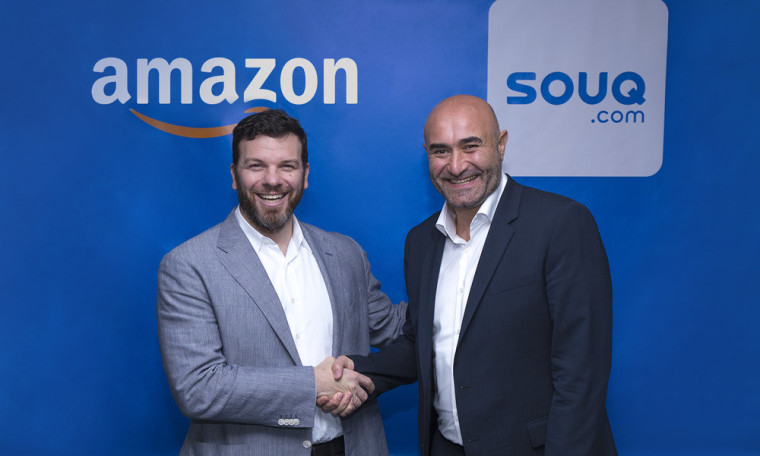 Amazon has been on a buying spree lately. The online retailer sent shockwaves through the industry when it announced it is acquiring Whole Foods Market for a staggering $13.7 billion. Today the company announced that it has completed its acquisition of Souq, the largest e-commerce platform in the Middle East. The deal was first announced at the end of March.

Souq has over 45 million visitors per month and claims that it has a range of 8.4 million products across 31 categories. The acquisition will give Amazon a firm footing in the region, where the e-commerce space is growing fast. The region covers 50 million consumers in the United Arab Emirates, Saudi Arabia, Kuwait, Egypt, Bahrain, Oman, and Qatar. The price of the deal was not officially disclosed, but according to various sources familiar with the matter, Amazon is paying close to $650 million.

An initial integration, which the two companies announced today, allows customers to log into Souq.com using their Amazon account credentials. Souq co-founder and CEO Ronaldo Mouchawar said in a statement: “It is an exhilarating time for the e-commerce industry in the region. Together with Amazon, our goal is to offer our customers the widest product selection, great prices, improved delivery times and first-rate customer service.”

As its latest acquisitions suggest, Amazon is willing to buy its way into new markets and opportunities rather than relying solely on expanding its own business.