As a part of its latest promotion for Prime members, Amazon is offering some decent discounts on two Android handsets, namely the BLU R1 HD and the Moto G4. Both the unlocked smartphones are now available at a $50 discount each, provided that the buyer doesn't mind advertisements showing up on the devices' lock screens. You read that right, ads and "special offers" will show up when the device is locked, which are likely the reason behind the big discounts on the handsets. 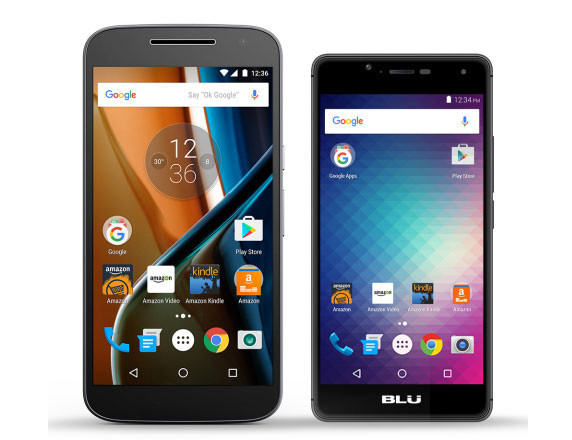 It is important to note that both the devices are slated for a July 12 release, so they can only be pre-ordered right now.

Source and image: Amazon via Engadget