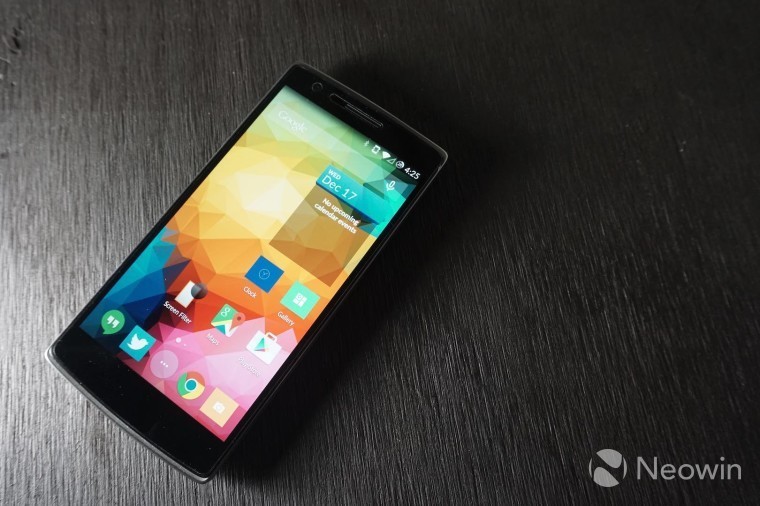 OnePlus had promised to release Android Marshmallow for its first flagship smartphone in the first quarter of the year. The company failed to deliver on the promise but now its co-founder has revealed that the build is in the final stages of testing, which should give users some hope.

Marshmallow for the One is in the final testing stage. Can't give ETA as it depends on other parties, but should be very soon.

According to Carl Pei, the co-founder of OnePlus, the release is dependent on "other parties" due to which a fixed release date could not be provided. At the moment, it isn't clear whether the Android Marshmallow build mentioned in the tweet, is that of Oxygen OS or Cyanogen OS.

Cyanogen had confirmed that it would be parting ways with OnePlus, however, the company had said that the OnePlus One would continue to receive updates for the Cyanogen OS. It is likely that the builds that are being tested are those from Cyanogen, as Carl has mentioned the dependence on other parties.

In such a case, users who bought the smartphones with Oxygen OS or who flashed the ROM will have to continue waiting for Marshmallow or flash Cyanogen OS on their devices.