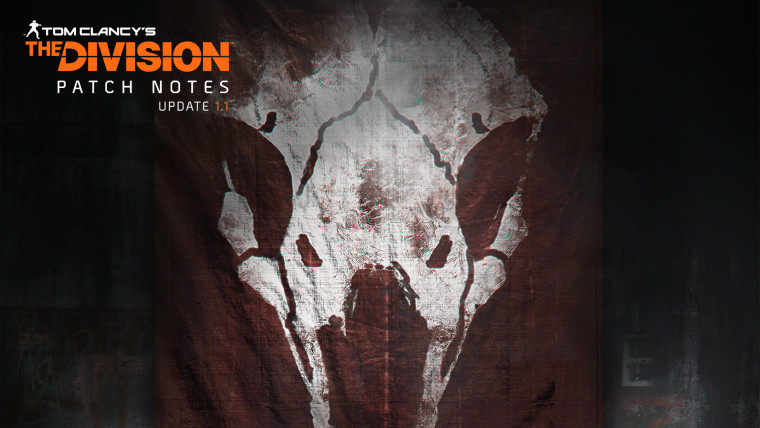 In a live stream with The Division developers, Massive Entertainment were discussing some of the finer points of the upcoming April 12th patch when it was revealed that PC players who cheat will be facing a two-strike system ending with a permanent ban from the game.

The first strike will result in a three-day temporary ban with no notice, with a second offense bringing on the aforementioned permanent ban. Along with this will also come a reporting system, allowing for a "/report [username]" command to flag suspicious players for review by staff. These changes are apparently only coming to PC, as the Xbox One and PS4 versions do not have the significant issues with cheating currently affecting the more open PC platform.

While Ubisoft takes reports of cheating seriously, Ubisoft's Yannick Banchereau also says that a significant number of reports of cheating come from a "power gap" between skilled, experienced players and those just starting out. “I don't want to diminish the situation or say you guys are wrong, that isn't what I mean. I just want to say when you're reporting cheaters and then you see us not taking action against the guy, it could be because the guy was actually not cheating.”

These changes, and more, are set to go live in the online shooter on April 12th, and the full list of patch changes can be found here.