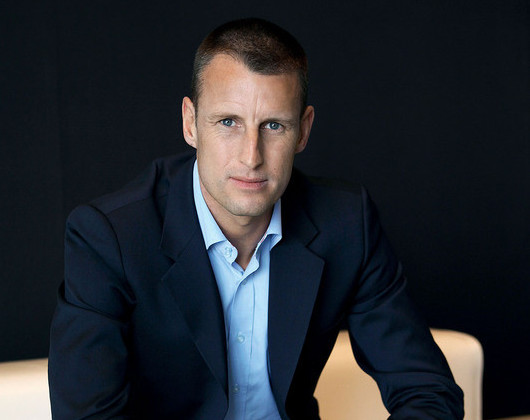 Over the past year, Apple has been slowly recruiting people from different industries in order to revitalize and possibly bring insight into its existing and upcoming products.

According to CNBC, Apple has hired Patrick Pruniaux, vice president of sales for luxury watch brand Tag Heuer. This was confirmed by LVMH (Moët Hennessy Louis Vuitton), which is a French multinational luxury goods conglomerate that owns Tag Heuer.​

Although it's unclear what Apple’s intentions are with Pruniaux, if he is indeed working on the upcoming smart watch, it will be interesting to see how he leverages his years of experience in the luxury watch industry. While important figures in the watch community are divided on how Apple’s smart watch might impact the industry, it is clear that this could be a product that will change how we perceive time pieces going forth.

Apple’s smart watch is rumored to have a focus on health and will most likely integrate with Apple’s recently announced Health Kit for iOS 8. Apple also has an overwhelming amount of partners lined up for its upcoming health and exercise hub.

Although a release date has not been announced, many are speculating that Apple's wearable will make its debut along side the rumored iPhone 6, next generation iPad Air, and many other devices at Apple’s Fall event.