A new image showing the rear side of a new Lumia smartphone has leaked online with the "Nokia by Microsoft" branding. 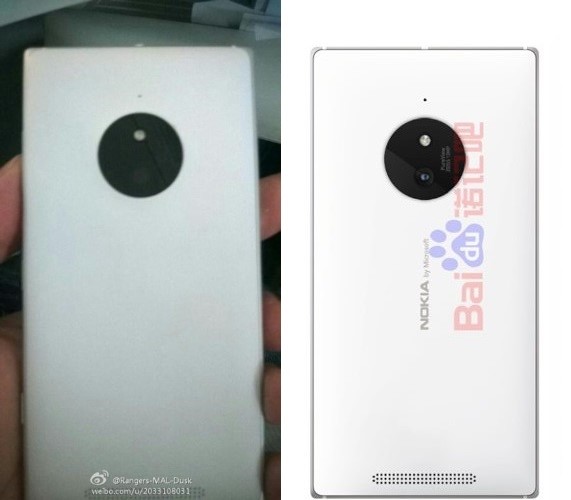 The smartphone seen in the picture is believed to be the Lumia 830, whose spyshots first leaked couple of days ago. Now, a press render of the smartphone has leaked and shows the prominent PureView and "Nokia by Microsoft" branding on the back side. 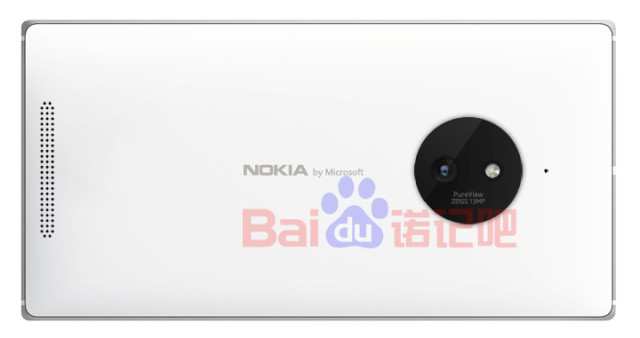 There's no information about the Lumia 830 available other than these images, which show a 13 megapixel PureView camera module with a design similar to that seen on the Lumia 1020.

According to Microsoft's deal with Nokia, the software giant has licensed the Nokia brand for use on feature phones. However, recent rumors have indicated that Microsoft was in talks with the Finnish company to use the Nokia brand on smartphones as well. If the leaked image is a legitimate one, it would be safe to assume that both companies have reached a new agreement for branding.