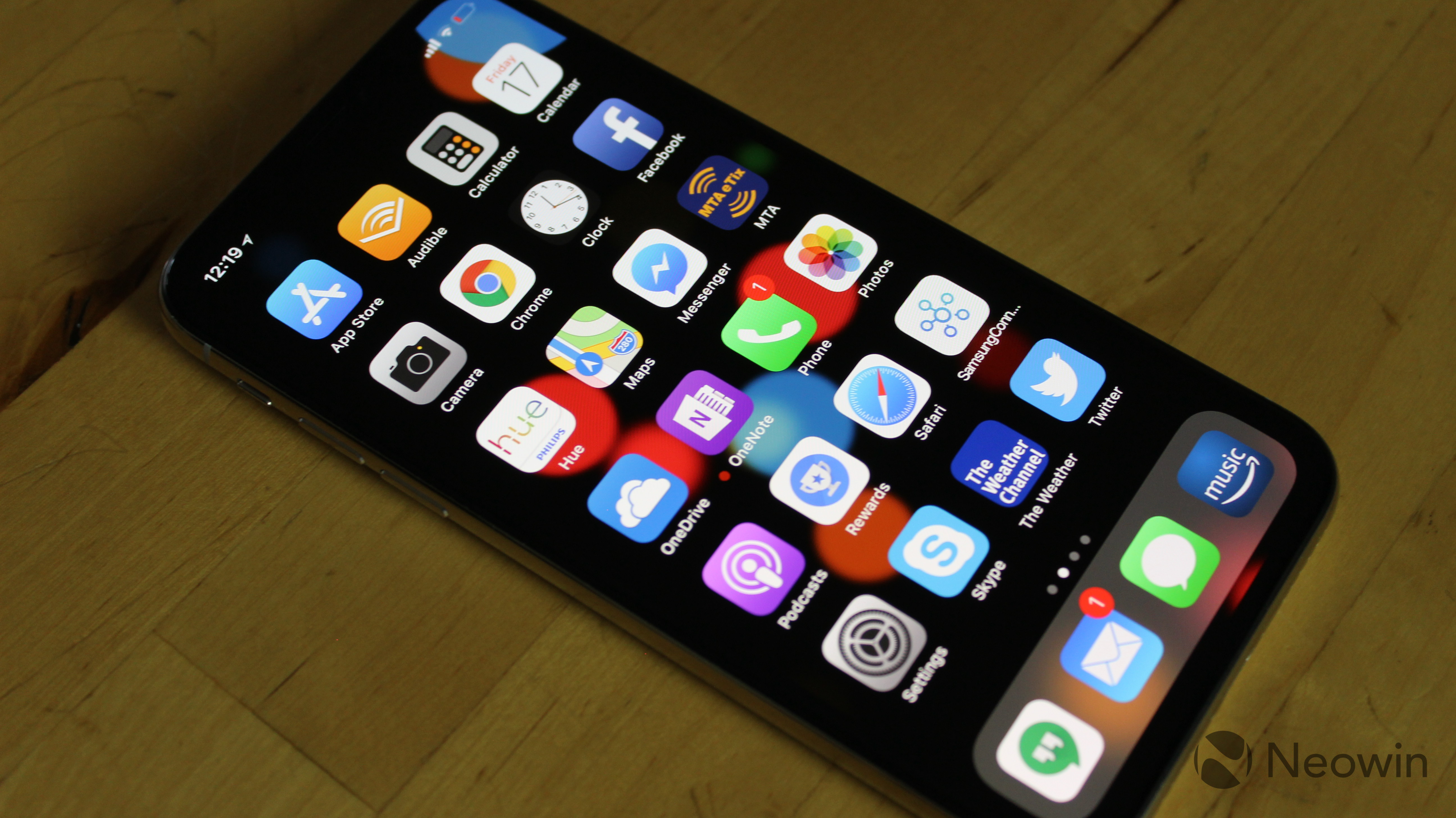 Apple is reportedly gearing up to launch new iPhones built off the template it established last year with the iPhone X. As information about these handsets have been surfacing for almost a year, this report, for the most part, serves to confirm prior reporting on these devices

First of all, there will be three new iPhones as previously reported. The most expensive of this will be a larger version of the iPhone X successor, codenamed D33. It will clock in at 6.5-inches diagonally and will come with a glass back, a dual camera set up and stainless steel edges. The iPhone X successor (codenamed D32) will sport the same display size as the iPhone X, with Bloomberg reporting that the main changes will be speed and camera improvements. The third iPhone (N84) is an iPhone 8 successor in terms of pricing and where Apple intends to slot it in the market. This device will retain the iPhone X's design language, but Apple will replace its stainless steel casing with aluminum edges, and drop the OLED screen for an LCD one. This handsetwill clock in at 6.1 inches and fall right between the iPhone X' successor and its larger counterpart. Apple will launch it in multiple colours and price it cheaper than its high-end devices.

All three devices will come with FaceID, gesture support in lieu of a home button, and the contentious notch. For the iPhone X' larger successor, Bloomberg reports that Apple is adding the ability to view content side-by-side in apps like Mail and Calendar. While current iPhone Plus devices have this feature, it was absent from Apple's iPhone X release last year despite having (on paper) a similar screen size. Earlier reports of Apple pencil support appear to not be substantiated in this report. Bloomberg does confirm that Apple is reportedly aiming for dual-SIM support in some regional variants for its 6.1- and 6.5-inch iPhones as indicated by supporting evidence in iOS code.

Apple also has yet to finalize the names of these new devices, as per the report. The firm has toyed with multiple naming schemes, including calling them all iPhone Xs. We'll learn more about what Apple plans for 2018's iPhones when it launches them in September.