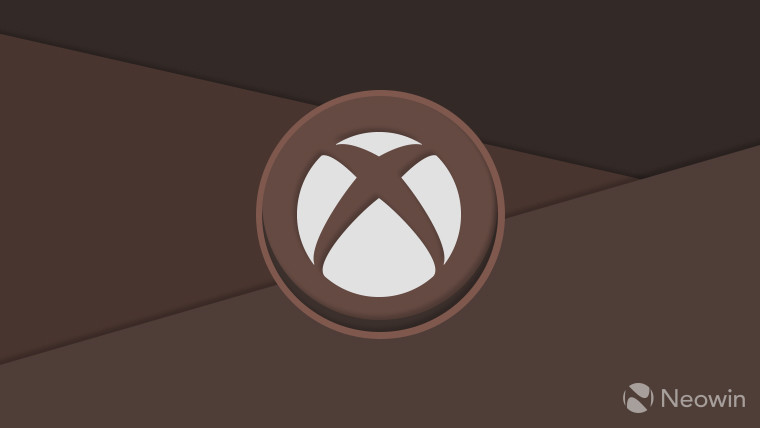 Last week, a report surfaced regarding an upcoming subscription from Microsoft, named Xbox All Access. The service, which was similar to a two-year contract, would offer customers the chance to get an Xbox One, Xbox Live Gold, and Xbox Game Pass with just one monthly fee. It seems that Microsoft may have jumped the gun on the announcement, as VentureBeat reports that the plan is now official, but the link to the official announcement is now redirecting to an error page.

Nonetheless, the information obtained aligns precisely with what we heard last week. The All Access plan will let you split the cost of an Xbox One console over a two-year contract, while also giving you access to online multiplayer through Xbox Live Gold and giving you a library of over 100 games to get started thanks to Xbox Game Pass. The prices also match the report for last week; you'll be paying $22 per month if you get an Xbox One S or $35 per month if you want the world's most powerful console.

This should make it a lot easier to get into the Xbox ecosystem if you haven't already. Not only does All Access allow you to pay for the console over a two-year period, it actually adds up to a lower amount than paying for the console and two subscriptions separately, as we noted in the initial report. You can also cancel the plan at any time, at which point you'll simply have to pay the remaining price of the hardware.

As we mentioned above, the announcement seems to have been pulled from Microsoft's website, but it could originally be found here. With the cat officially out of the bag, the company shouldn't take too long to make it public again.

Update: An official page for Xbox All Access is now available on the Microsoft Store, giving us some more information. The plan is exclusively available through physical Microsoft Stores, not online. It also clarifies that the financing plan is powered by Dell Preferred Account (DPA).