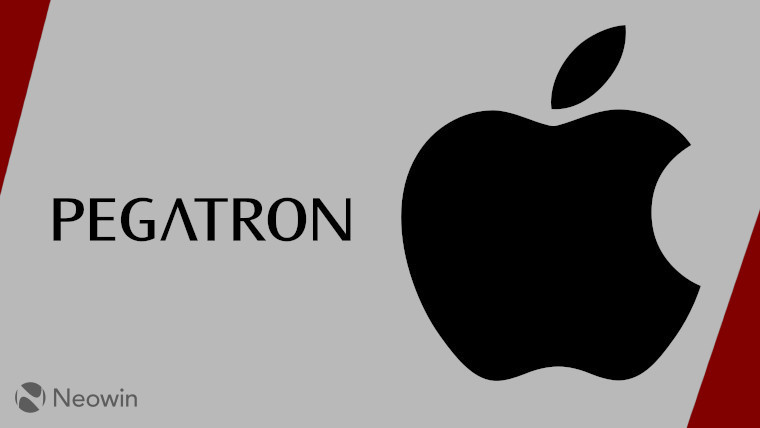 Apple has suspended future business with Pegatron, one of its key assembly partners. The Taiwanese firm helps Apple build its iPhone and iPad devices but the relationship has been paused after Pegatron was found to be breaking labour rules. Apple found out about this several weeks ago and said it goes against its Supplier Code of Conduct.

In its investigation, Apple found that Pegatron was allowing students in Chinese factories work nights and do overtime, which is not allowed. Apple also said that the students were sometimes doing work unrelated to their field of study and that Pegatron covered up the fact by falsifying documents.

To conduct future business with Apple, Pegatron has been told it must take corrective measures. So far, Pegatron has sacked the person in charge of the student employment programme and has made arrangements for the students to be returned to their homes or schools with proper compensation for their work alongside necessary support and care.

While future business is suspended, the current production of iPhone devices will continue. Pegatron said that it’s now undertaking an audit of its operations to ensure that it meets the labour standards that Apple expects.