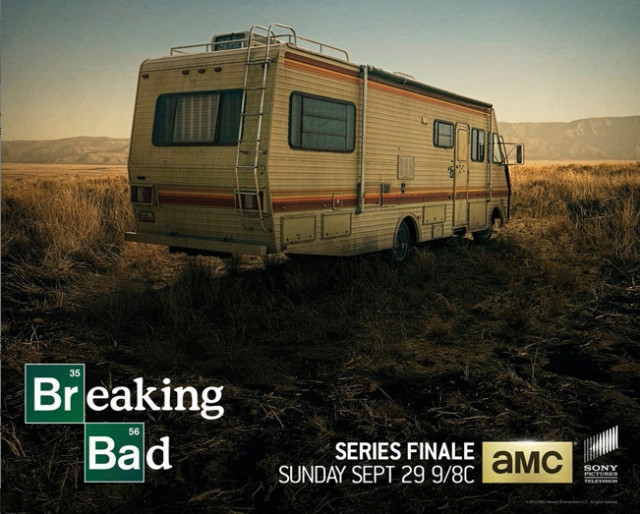 Breaking Bad, often seen as one of the greatest TV shows of all time, has had its final season split over two years, leading to much confusion from viewers, and content providers such as Apple and Google. Even though there was almost a year between runs, each would still be part of 'Season 5', something that many have failed to understand.

Those who had purchased the Season 5 'season pass' on iTunes were left frustrated and feeling cheated when Apple began releasing the final episodes as a whole new season, forcing fans to effectively purchase the sixteen episodes twice. Sony's AMC network showed the first eight episodes of the season in 2012, and is currently broadcasting the final run in the US. For those in the UK, the final episodes are being shown exclusively on Netflix 12 hours after US broadcast.

The refund is coming in the form of iTunes vouchers, and is worth $22.99. It seems as if Apple is sending these out automatically to all those affected.

Despite this move by Apple, Google continue to sell the final eight episodes as 'season 6', which has left Android owners somewhat angry. We expect that there will be some form of compensation in the future from them.