Eventually the patent wars between Apple and Samsung will stop becoming news. But until then, even though it's getting rather repetitive, it’s only right to report on the case(s) as they progress! Following on from publishing an apology in October which included “false and misleading” information, Apple is getting it in the rear again, being told by the Court of Appeal of England and Wales to pay Samsung’s legal fees. 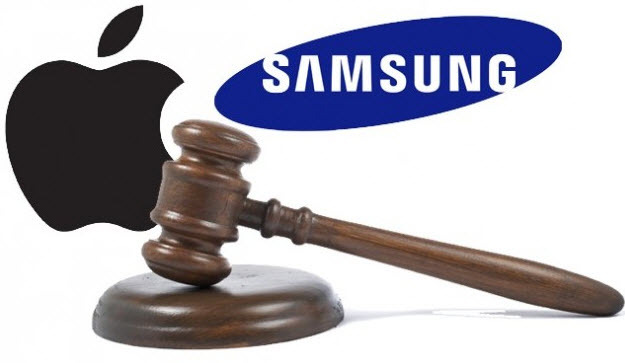 What happened, in a nutshell, was that Apple complied with the UK courts, releasing a statement saying Samsung didn’t copy the iPad. But they included details from the cases in the US and Germany, effectively muddying the waters. Now they are paying the price; literally.

The tit-for-tat battle between the two electronic giants is rumbling on, and it doesn’t look like there’ll be a clear winner with both trying to outdo each other and add that extra level of humiliation to the proceedings. This latest ruling won’t do Apple any favours. Apple has since released another statement, telling the readers that they didn’t fully comply with the initial court order.

On 25 October 2012, Apple Inc. published a statement on its UK website in relation to Samsung's Galaxy tablet computers. That statement was inaccurate and did not comply with the order of the Court of Appeal of England and Wales. The correct statement is at Samsung/Apple UK judgement.

It’s common practice for the loser in UK court cases to pay the legal fees of the winner, but before now it didn’t seem like Apple needed to.

Source: The Verge | Image courtesy of unwiredview.com | Thanks to forum member (Spork) for the tip!